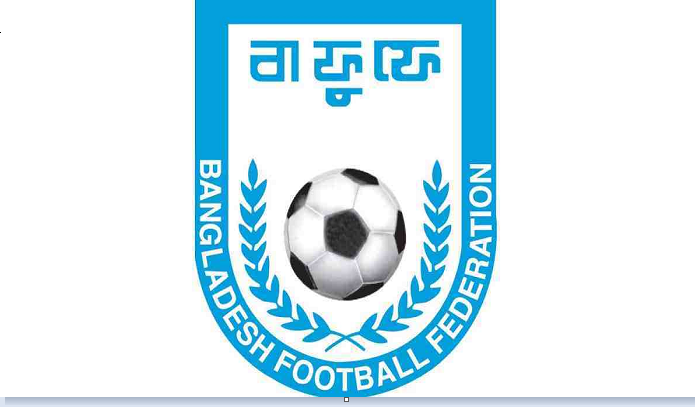 “The league will resume from November 7 at the Kamalapur Stadium (Bir Shrestha Shaheed Sepoy Mostafa Kamal Stadium). Last week, we sent letters to all participating clubs and instructed them to resume camps ahead of the league,” said Kiron, also FIFA council member and BFF executive committee member.

BFF halted all international and domestic meets including women’s league due to pandemic outbreak countrywide in March. Later, the federation called off the season 2019-20 except the women's league last May.

The champions of the league will be awarded Tk 2 lakh and a gold-plated trophy while the runners-up will get Tk 1 lakh. Besides, each team will get participation money of Tk 2 lakh.