Eid-e-Miladunnabi to be observed on October 30 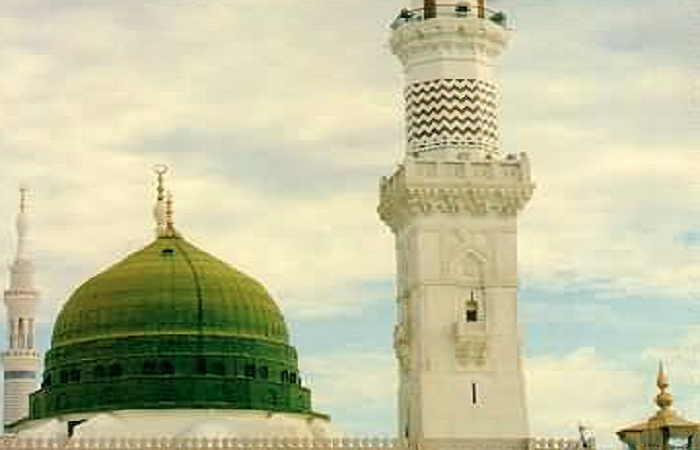 The holy Eid-e-Miladunnabi (SM), marking the anniversary of birth and demise of Prophet Muhammad (SM), will be observed in the country on October 30 with due religious solemnity.

The decision was taken at the National Moon Sighting Committee’s meeting, held at the Islamic Foundation’s Baitul Mukarram office with Additional Secretary of the Ministry of Religious Affairs Altaf Hossain Chowdhury in the chair, said an Islamic Foundation press release.

The meeting informed that the moon of Rabiul Awal of 1442 Hijri was not sighted in Bangladesh sky on Saturday  and due to that reason, the holy month of Rabiul Awal will be counted from Monday, October 19.

The holy Eid-e-Miladunnabi will be marked on October 30, the meeting said.

On this day in 570, the 12th of Rabiul Awal of the Hijri calendar, Prophet Muhammad (SM) was born in Makkah of Saudi Arabia with divine blessings and messages of peace for mankind. He also passed away on the same day.