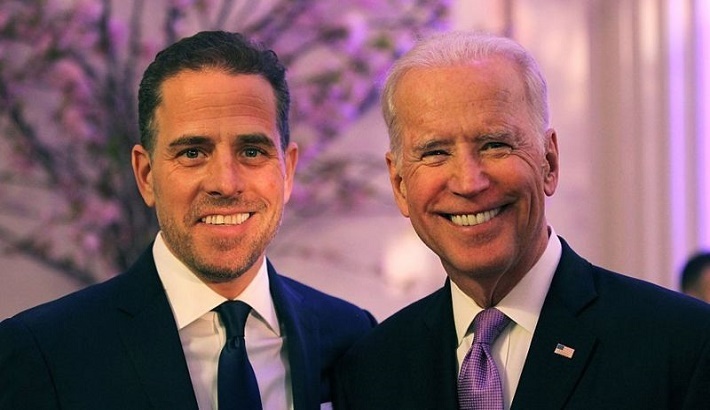 Twitter has updated a policy which led it to block people from sharing a link to a story from the New York Post about Joe Biden and his son, Hunter.

Twitter's Vijaya Gadde has now said posts will be flagged as containing hacked material, rather than blocked.

However material shared directly by hackers will still be removed.

It also contained personal photos of Hunter Biden, allegedly removed from a laptop computer while it was undergoing repairs at a store.

Initially Twitter did not explain why the link could not be shared: CEO and founder Jack Dorsey described the lack of clarity behind Twitter's earlier decision as "not great".

Vijaya Gadde, legal, policy and trust & safety lead at Twitter,  said there would be two key changes to the policy as a result of recent developments:

*Links to hacked content will be labelled instead of removed

*Facebook also limited distribution of the New York Post article after it was published on its platform, BBC reported.