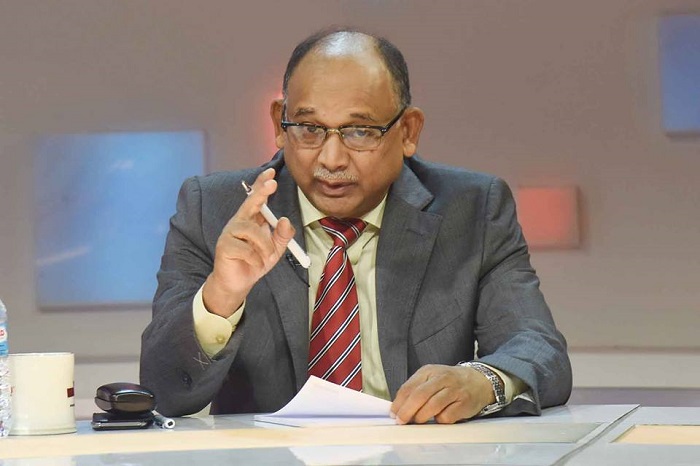 The Railways Minister Md Nurul Islam Sujon said on Friday the government has ready to face any kinds of disaster like flood, cyclone etc. or also the pandemic situation that happened naturally.

“People have no way in preventing disasters but we can stand by each other after the disasters. The government stands by the people of the country in dealing with disasters by adopting various approaches like giving food stuffs or financial aid to the disaster-affected families, repairing roads or other infrastructural bodies,” he said while visiting flood affected roads and bridges in Joyram area under Soundordigi and Changthi unions of Debiganj upazila here this noon.

Most of the vulnerable roads and bridges in remote areas have newly been constructed under the dynamic leadership of the present government, the minister said, adding “Prime Minister Sheikh Hasina is working relentlessly for the wellbeing of the countrymen.”

On the occasion, Sujon has announced to build the Joyram bridge and reconstruction of a one-kilometer damaged road adjacent to the bridge. He also gave an order to the LGED for taking necessary steps to start the work as soon as possible.

Later, the minister visited the land to build a Silo go down that will hold 5000-tonne of food grains at Dandapal union in Debiganj upazila.

Earlier, on Thursday night, the Railways minister attended a cultural function and distributed prizes among the winner participants on Debiganj Public Club premises as the chief guest.