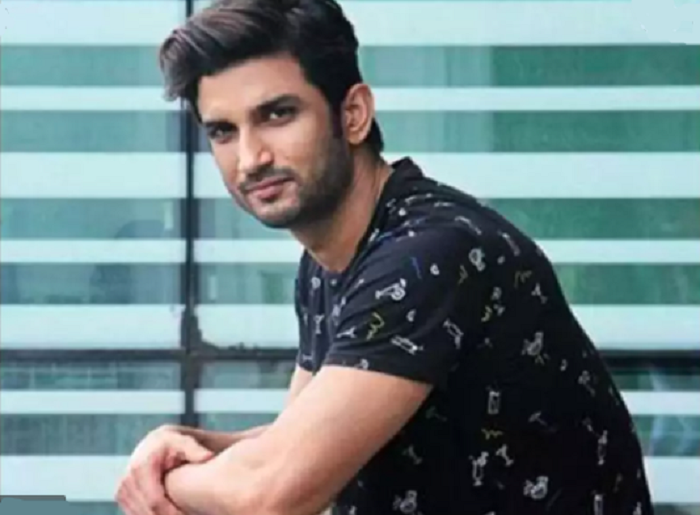 A Delhi resident accused of spreading fake news on the Sushant Singh Rajput case has been arrested by Mumbai Police. The man, who claims to be an advocate, has been brought to Mumbai.

The Twitter account of the accused, Vibhor Anand, has been suspended for violating the social media platform's guidelines. He had made several sensational and defamatory allegations on social media and the police say he had concocted several fake conspiracy theories in the death cases of Mr Rajput and his former manager Disha Salian, and targeted several people through his posts.

The accused has been brought to Mumbai in connection with the case and has been booked under sections of the law, including the Information Technology Act. He had made several false allegations, the police said.

Vibhor Anand even made sensational allegations about the death of Disha Salian, who had been associated with Sushant Singh Rajput before the actor's death by suicide on June 14 this year. The man had claimed on Twitter that Ms Salian had been raped before her death and named several prominent personalities. Ms Salian had died on June 8 after falling off the 14th floor of a residential building in Mumbai.

Speaking to NDTV, Mumbai Police Commissioner Param Bir Singh had said, "A fake narrative started in the media that Mumbai police did a bad job- we faced a lot of abuse. We were always sure of our investigation."
Last month, Mumbai Police had arrested a model and YouTuber, who was posing as a journalist, for allegedly posting abusive content against women on social media. Pradeep Mohinder Singh Choudhary, who also goes by the name Saahil Choudhary, has videos on several topics, including the death of Mr Rajput, on his YouTube channel.

Acting on a woman's complaint, the police charged Mr Choudhary under relevant sections of the Indian Penal Code for abusive language under the guise of being a journalist. The police had said that the man had confessed that he was not a journalist and had been uploading the videos to increase followers on his YouTube channel and other social media platforms, such as Instagram.