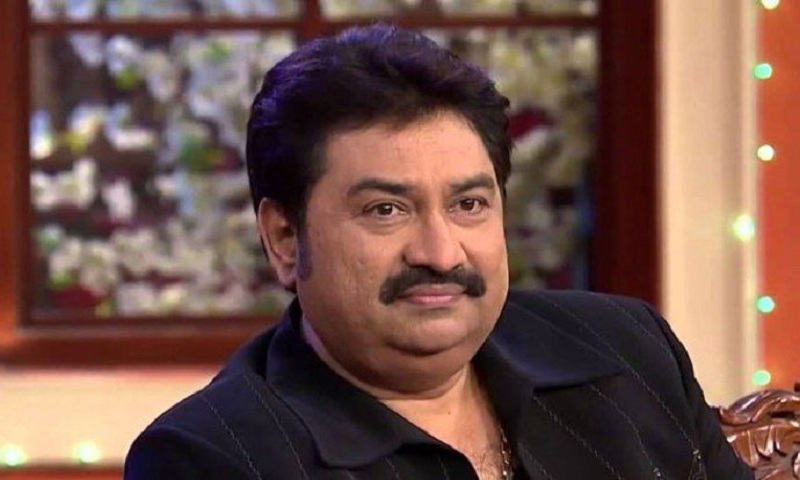 The singer was supposed to leave for Los Angeles in US on October 14, to meet his family.

In a recent chat with Bombay Times, the singer who had been working consistently throughout the lockdown, told us that he would be travelling to Los Angeles to be with his family after a long gap of nine months.

However, now, he has had to cancel his much-awaited visit after he tested positive for COVID-19.

Sources say that the BMC sealed the floor he stays in as a mandatory precautionary measure.

The singer had also told us that he was gearing up to celebrate Durga Puja in LA, reports Times of India.

Kumar Sanu sure isn’t your regular Bollywood playback singer – as many as 25 of his tracks feature in BBC's ‘Top 40 Bollywood Soundtracks of all time’ and he has belted out over 21,000 songs in 30 languages. In the year 1993, he had created a world record that still remains unbeaten and he features in the Guinness Book for recording 28 songs in a single day. Reportedly, March 31 was declared as Kumar Sanu Day in Ohio, USA - a first such honour for an Indian singer.