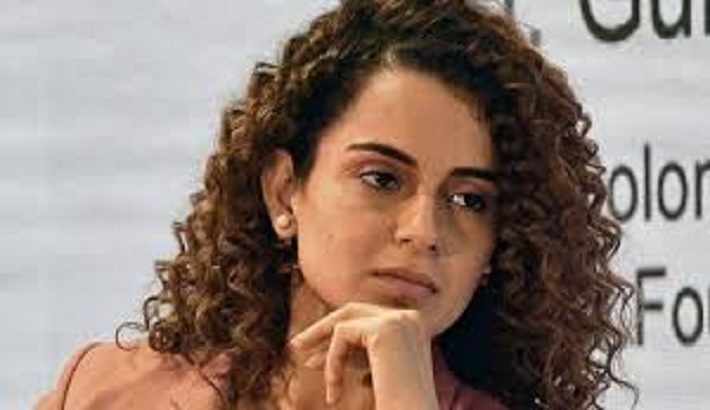 The Tumkuru district police of Karnataka state on Tuesday registered a case against Bollywood actor Kangana Ranaut for her tweet against farmers who were protesting against the farm laws passed by the Parliament.

Last week, a Tumkuru court had directed the local Kyatasandra police station to book Kangana Ranaut for her tweet on farmers.

The ruling came after a complaint was lodged by advocate L. Ramesh Naik last month.

“My case against popular Bollywood actress Kangana Ranaut is not to gain any publicity but to convey to her that what she did was wrong. When farmers take to the streets to protest against any government policy, they are not necessarily terrorists, as she thinks. I have joined many such protests, am I a terrorist? I need clarification on this and therefore I am fighting this case,” Naik told IANS.

Alleging that the tweet amounted to causing provocation, hurt, enmity between groups and intentional insult, Naik had filed the complaint against the actor in the Tumkur court on September 28 after the Tumkuru police refused to entertain his complaint, IANS,