Kylian Mbappe grabbed a late winner as France edged a 2-1 victory over Croatia in their Nations League clash in Zagreb on Wednesday.

The Paris Saint-Germain star, who earlier missed an open goal, pounced 11 minutes from time to decide this latest re-run of the 2018 World Cup final in France's favour after Antoine Griezmann's opener had been cancelled out by Nikola Vlasic.

France, who won 4-2 in the final in Moscow two years ago, also won 4-2 when the sides clashed in Paris in the Nations League last month.

Les Bleus have still never lost to Croatia after this result, which keeps France level with Portugal on 10 points at the top of Nations League A, Group 3.

Portugal, the winners of the inaugural Nations League last year, shrugged off the absence of Cristiano Ronaldo because of a positive Covid-19 test as they beat Sweden 3-0 in Lisbon on Wednesday.

It is now between Portugal and France for top spot in the group and a place in next year's four-team finals. The sides meet in Portugal on November 14 having drawn 0-0 in Paris last weekend.

France coach Didier Deschamps made six changes to his line-up following that game, with Manchester United's Anthony Martial and Real Madrid full-back Ferland Mendy among those coming in while the likes of Paul Pogba and Olivier Giroud made way.

Mendy played a part in the opener in the eighth minute as it was his cross that was blocked before the ball fell for Griezmann, the Barcelona forward crashing a shot in off the underside of the crossbar.

Shortly after that Mbappe somehow failed to convert a Martial assist with the goal gaping, and Croatia fought back in the second half.

To the delight of their fans in a crowd of around 7,000 they deservedly equalised in the 65th minute as captain Luka Modric and substitute Josip Brekalo combined to set up Vlasic -- the brother of former high jump world champion Blanka Vlasic -- who poked a shot low into the corner.

It was left to Mbappe, who missed the last meeting of the sides in September with coronavirus, to score France's winner.

Pogba, on as a substitute, sent a superb ball left to Lucas Digne and the Everton full-back's cushioned first-time cross was turned in by Mbappe. 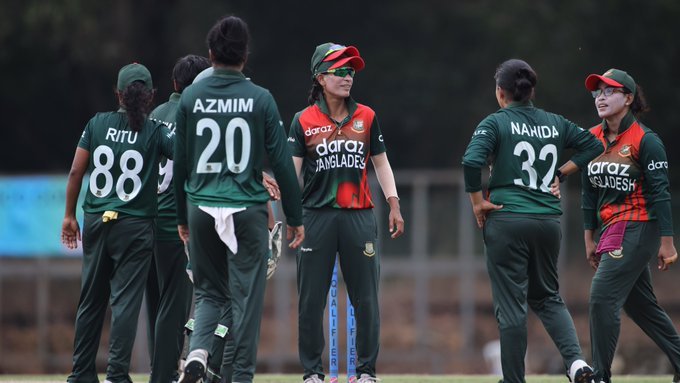 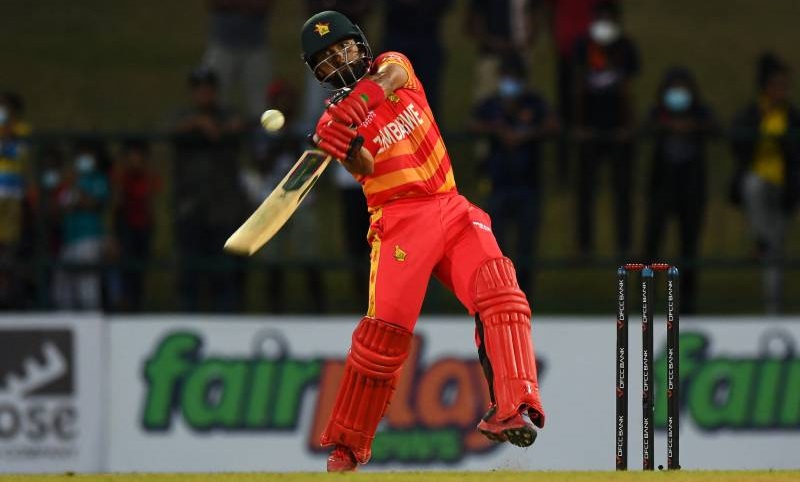 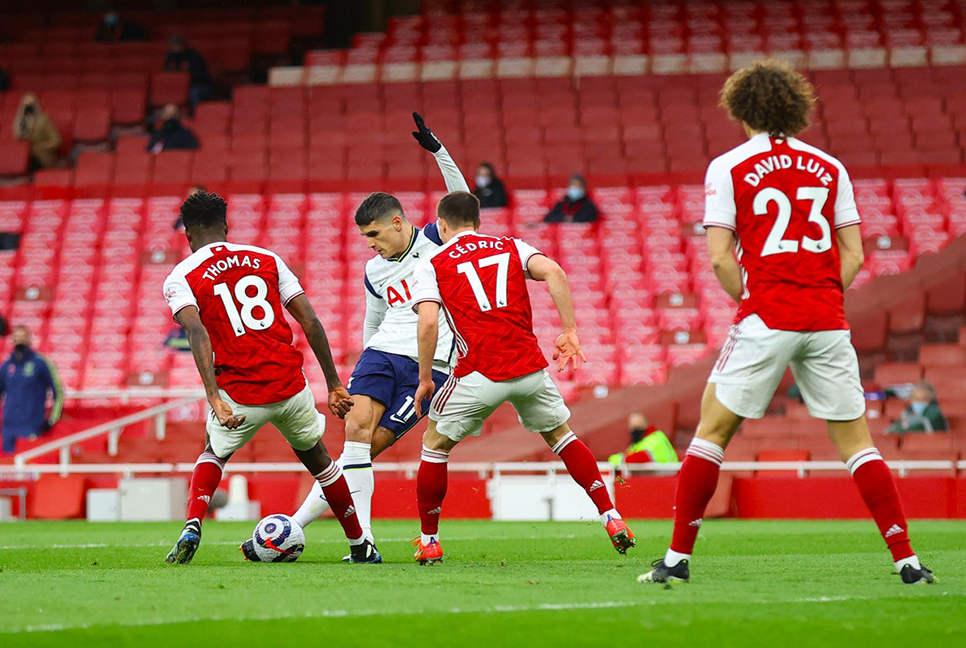 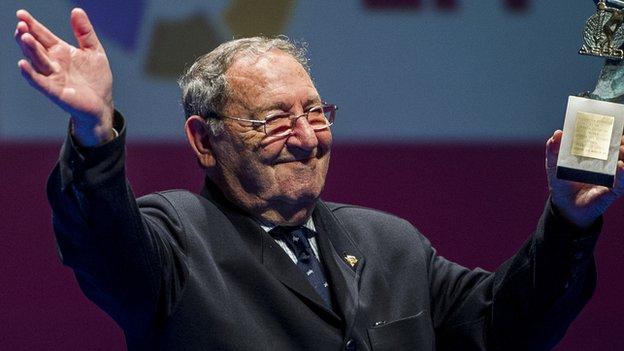 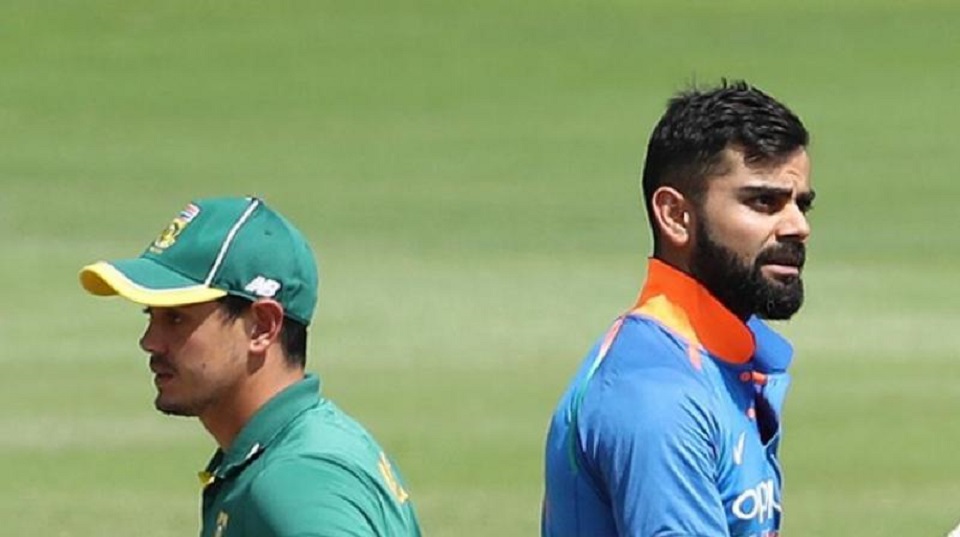 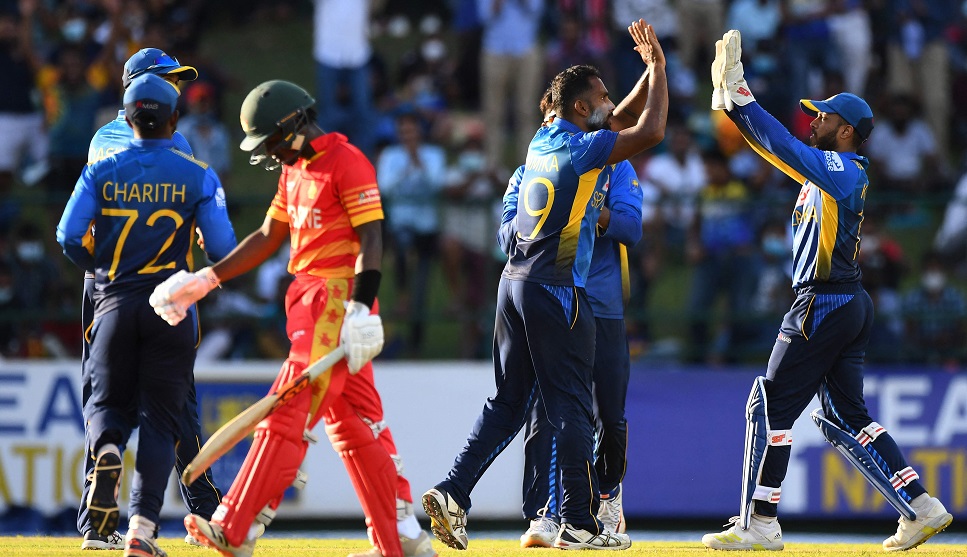 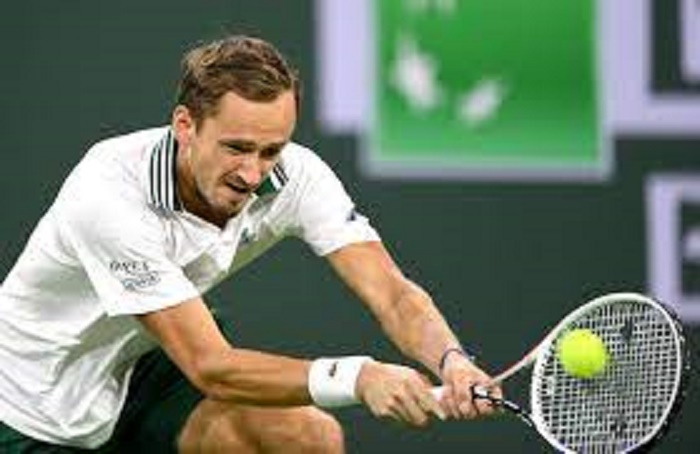