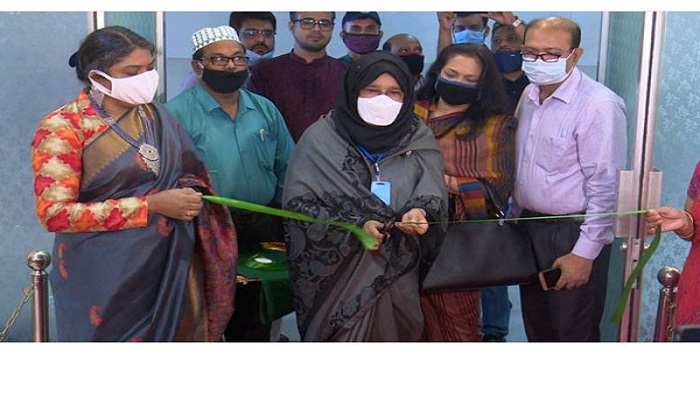 A film museum was inaugurated at Bangladesh Film Archive Bhaban in the city’s Agergaon area on Wednesday.

Speaking at the function, Kamrun Nahar said Bangladesh Film Archive Bhaban is the biggest and the most modernised archive building in the South Asia.

She said this beautiful building was constructed with the keen interest of Prime Minister Sheikh Hasina and from the beginning, there was plan to set up a film museum in the building.

The information secretary said the government has a plan to enrich and expand the museum.
Students, teachers, researchers and others interested in film will be benefited from this museum and it will play an important role in presenting the history and heritage of this country’s film to the future generations, she added.

Kamrun Nahar said by opening this film museum, a new door is opened for the development of the country’s film history and tradition.

The information secretary also inaugurated ‘Bangabandhu Corner’ at the library of Bangladesh Film Archive in the building.