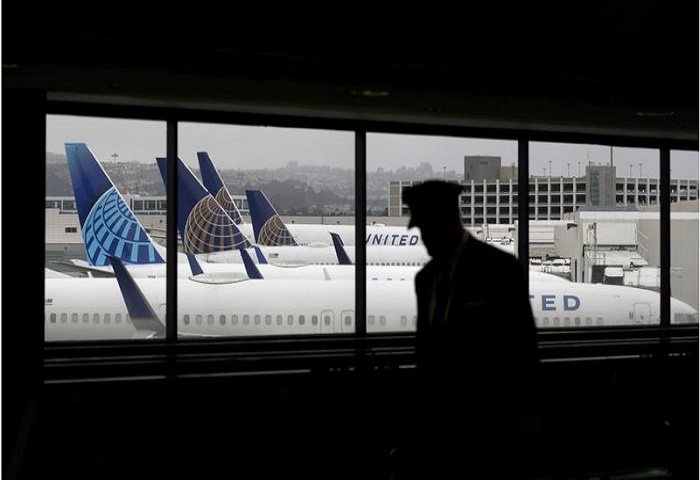 Airline and airport groups have called on governments around the world to provide fresh aid packages for the beleaguered aviation industry.

They said they also want current quarantine arrangements to be replaced with a new testing regime.

Without these things, they said, the industry faces collapse.

The International Air Transport Association (IATA) warned that airlines around the world faced a fall in revenues this year of $418bn (£322bn).

At the same event, Airport Council International (ACI) World said airports would see their own income fall by $104bn.

IATA director general Alexandre de Juniac said that financial aid packages granted by many countries to their aviation businesses earlier this year had been put together on the assumption that a recovery would be well underway by now, BBC reported.