Criminals get off scot-free despite CCTV footage 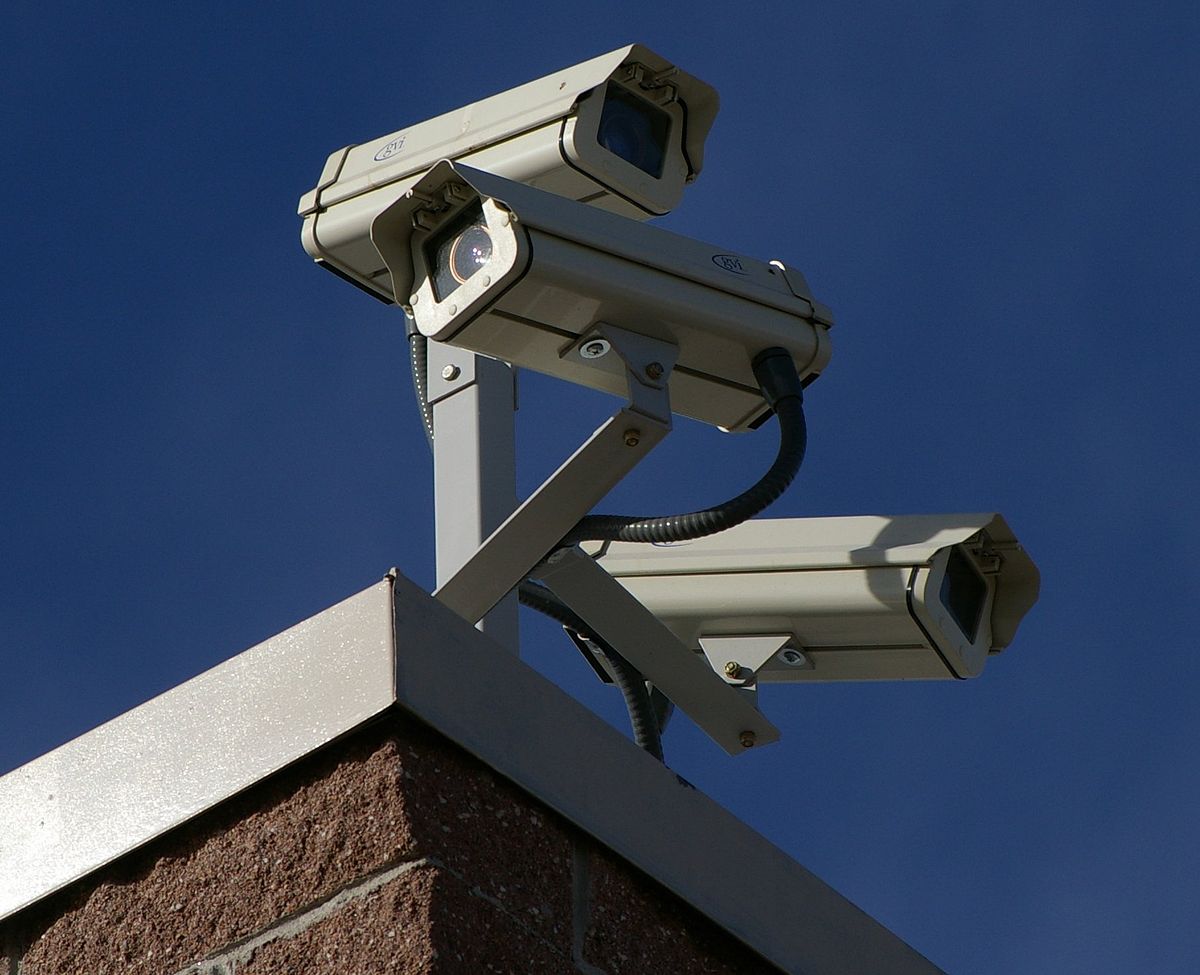 Many criminals are going scot-free even though their acts of crimes have been captured by CCTV cameras.

The ‘failure’ of law enforcers to arrest the criminals is emboldening them to commit further offences.

Walid Hossain, deputy commissioner (media and public relations) of Dhaka Metropolitan Police (DMP), told the Daily Sun that after collection of CCTV footages, if the investigation officers can identify and arrest criminals, it is their credit.

If they cannot do so, it is their discredit and failure, he said.

“But we always try our best to identify and arrest the criminals in offensive activities,” he said.

A thief stormed into the office of Ofif International Recruiting Agency at Paltan in the capital at 4:45am on June 30 this year.

The CCTV cameras of the office filmed the thief, who is a youth, and his act of crime very clearly.

After the incident, the owner of the recruiting agency filed a case with Paltan Model Police Station and the police collected the CCTV footage from the office.

But the police are yet to identify the thief let alone arresting him.

When contacted, Abu Bakar Siddique, officer-in-charge (OC) of the police station, told the Daily Sun that they could not arrest the thief.

But he hoped that they would capture the accused soon, he added.

Dhaka Metropolitan Police (DMP) on its online mouthpiece ‘DMP News’ published photos of 15 criminals who could not be arrested although they were captured by CCTV cameras while committing offences from 2017 to the running year.

They committed theft, mugging and other types of crimes.

On July 6, the owner of the motorbike filed a case with Mirpur Model Police Station and the police collected the CCTV footage from the spot, but the criminals still go free.

When contacted, Mostafizur Rahman, officer-in-charge (OC) of the police station, told the Daily Sun that he was not aware whether the thieves were arrested or the motorcycle was rescued.

Between 7:00pm on July 5 and 10:00am on July 6, a thief stole Tk 10.85 lakh from a Walton showroom named Interactive Electronics at National Bangla High School Market.

The CCTV cameras of the showroom videoed the criminal and his acts of crimes, but he is still at large.

According to the DMP website, three to four criminals picked up a private college staffer to their microbus from in front of under construction Ittefaq Building at Moghbazar around 8:00pm on October 1 in 2017.

The criminals then tortured him blindfolded and took Tk 4,500 in cash, two mobile phone sets and an ATM card with knowing its pin numbers.

One of the criminals withdrew Tk 25,000 from Dutch-Bangla Bank’s ATM Booth at Nayatala. The CCTV cameras of the booth caught the scene of crime.  The victim, Rashed, filed a case with Ramna Model Police Station in this regard.

On May 30, 2011, Mosharraf Hossain Bhuiyan, a youth, was murdered by some identified miscreants ‘in the presence of police’ in the slum’s Beltala area.

The scene of his murder was videoed, but the criminals are yet to be arrested. The video of the killing is available on Youtube, but the killers are still at large.