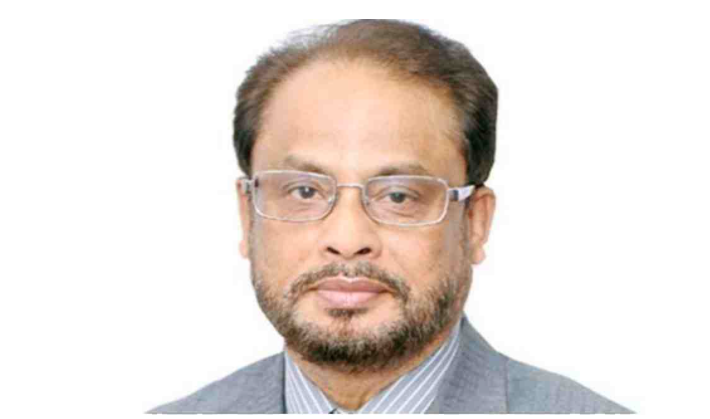 “The government should pay special attention so that the new rape law is not abused. All those who are involved in the investigation and judicial process should remain very careful about making sure no innocent person is harmed by the law,” he said.

GM Quader made the remarks at a programme at Jatiya Party Chairman’s Banani office. Some ruling party leaders and activists from Lalmonirhat joined Jatiya Party at the programme by presenting a bouquet to GM Quader.

He said rape victims’ access to justice must be made easier by removing legal complexities.

GM Quader said perpetrators must be brought to justice within a specific time to get rid of a social disease like rape. “Effective steps by the state must be taken to ensure legal assistance for rape victims.”

The Jatiya Party chief thanked President Abdul Hamid for promulgating an ordinance toughening the punishment in rape cases to the death from life-term imprisonment.

He also greeted the Prime Minister and other cabinet members for approving a draft of the Women and Children Repression Prevention (Amendment) Bill, 2020 to make the death penalty as the highest punishment for the heinous crime on Monday.

In a statement on October 6, GM Quader demanded that the Women and Children Repression Prevention Act be amended for incorporating a provision of the death penalty for rapists.

He also demanded the government form a tribunal to complete the trial process of rape cases within three months and promptly execute the verdicts.