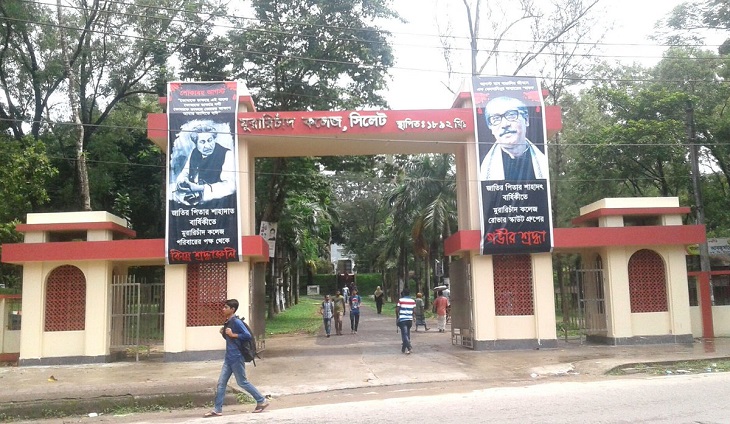 The National University (NU) authority has temporarily suspended four students of Murari Chand (MC) College over the gang rape of a woman inside its hostel.

The decision was made during a syndicate meeting of the university with NU Vice-Chancellor (VC) Dr Harun-or-Rashid in the chair, a press release said on Tuesday.

A woman was gang-raped in Sylhet MC College hostel area on September 25.

In addition, the NU authority urged the concerned college authorities to take necessary steps to prevent such incidents from happening again in the affiliated colleges, said the release.

The victim’s husband filed a case on the next day against nine people with Shah Poran police station in this connection.

The National University formed a one-member investigation committee on September 30 to investigate the incident.