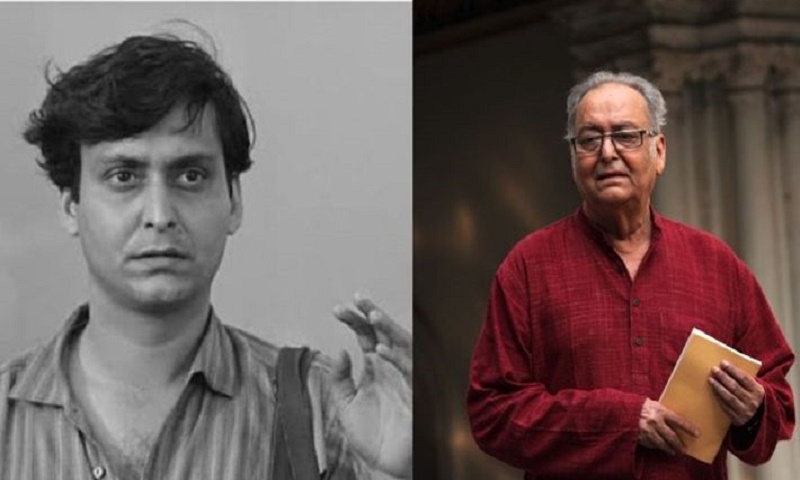 As per the latest reports, he has been out on BiPap ventilation. The sodium-potassium level in his body has also fallen.

Soumitra Chatterjee had tested positive for COVID-19 on October 6, following which he was admitted to Bellevue Nursing Home in Kolkata.

The 85-year-old Soumitra Chatterjee has been under the expert care of the private nursing home since then.

However, his health conditions have deteriorated considerably.

On October 9, Soumitra Chatterjee was moved to the ITU and put on oxygen support after his health worsened.

According to sources in the hospital, his prostate cancer has spread into his lungs and brain. It was also learnt that he has also been suffering from urinal infection.

The 85-year-old actor has been kept on ventilation, reports Asianet.