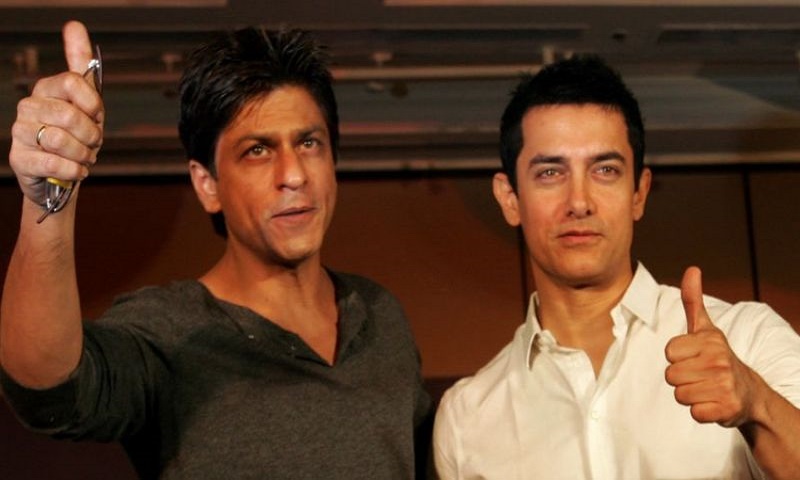 Some of Bollywood's biggest production companies have filed a law suit against "irresponsible reporting" by some Indian media outlets.

It comes in the wake of the death of Bollywood actor Sushant Singh Rajput in June.

He is believed to have killed himself, but the case has fuelled months of speculation by news channels.

Dozens of companies, including those owned by stars Shah Rukh Khan, Aamir Khan and Salman Khan have taken action.

"The livelihood of persons associated with Bollywood is being severely impacted by the smear campaign being run by the defendants," the case says.

Indian media has been dominated by the actor's death in recent months.

A total of 34 producers and four film industry associations have joined the case against two Indian media channels and four presenters, who have not yet responded to the allegations.

Rajput, 34, was found dead in his flat in Mumbai on 14 June. Police at the time said he had killed himself.

But his family later registered a police complaint against his girlfriend Rhea Chakraborty, accusing her of abetment to suicide and other crimes, all of which she has denied.

Since then a number of Bollywood stars, including actress Deepika Padukone, have also faced questioning as part of the investigation into Rajput's death - although none have been accused of any wrongdoing, BBC reported.

The case is now being investigated by three federal agencies.

With investigators drip-feeding nuggets of information to the media, rumours and conjecture over what happened and who is responsible have been rife.