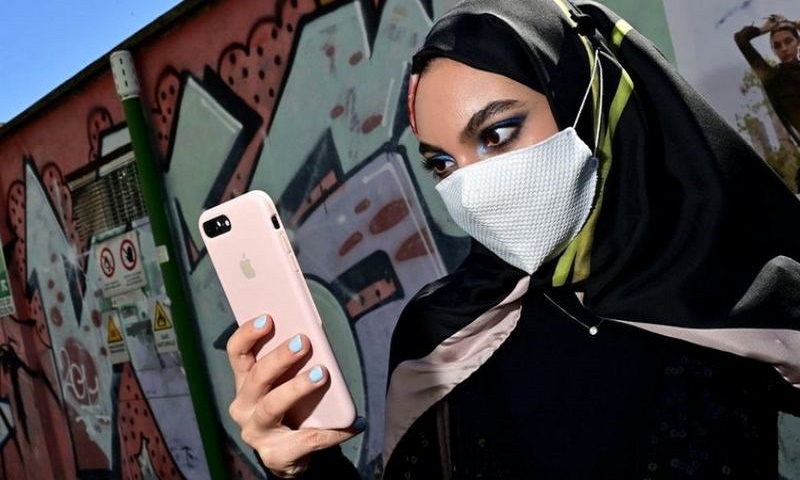 When Apple unveils its new iPhones, expect it to make a big deal of the fact they're the first in the world to be powered by a new type of chip.

The "five nanometre process" involved refers to the fact that the chip's transistors have been shrunk down - the tiny on-off switches are now only about 25 atoms wide - allowing billions more to be packed in.

Travel back just four years, and many industry insiders doubted the advance could be delivered so soon.

That it has been, is in large part down to the ingenuity of a relatively obscure Dutch company - ASML.

It pioneered a way to carve circuitry patterns into silicon via a process called extreme ultraviolet (EUV) lithography.

Its machines cost a cool $123m (£92m) each, which is high even in relation to other semiconductor industry tools.

But it's currently the only company making them. And they are still more cost-effective than alternative options, in part because of a low defect rate.