BIPPA proposes for 10pc load allocation for each plant 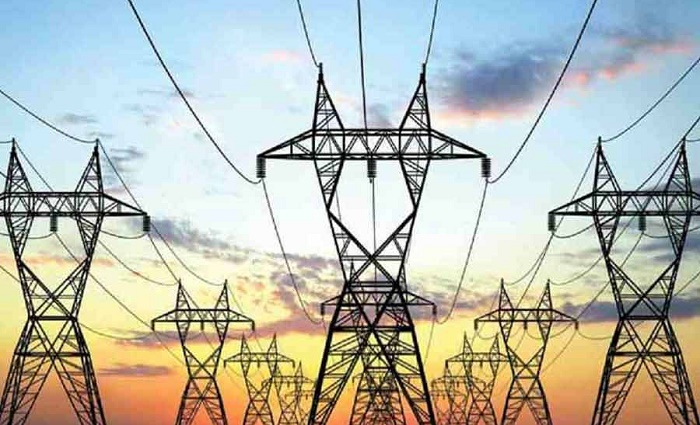 Bangladesh Independent Power Producers Association (BIPPA) has proposed for minimum 10 percent load allocation for each plant annually despite power purchase agreement (PPA) has no such provision.

BIPPA President Imran Karim sent an official letter to Power Division in the current month. The private power producers have requested the ministry at a time when many of the furnace oil based power plants stand idle due to shortfall of demand amid the ongoing COVID-19 crisis.

“However, due to physical technical limitation NLDC time to time has to take load from the plants with higher tariff keeping the plant with lower tariff ideal,” BIPPA President Imran Karim said in the letter.

As a result, it is observed that some plants are always operating with high load factor whereas few other plants are receiving very less load or no load at all, he pointed out.

“On the basis of practical experience it is observed that to keep the plant health, furnace oil based power plants required to be operated at least yearly 10 percent plant factor basis….otherwise the plant with large investment with normal load or no load will gradually damage,” the BIPPA president expressed concerned.

It is understood as per the power purchase agreement (PPA), there is no restriction to provide minimum demand requirement on yearly basis on the technical ground, the letter also read.

In present policy of BPDB’s merit order, there is option for superseding merit order on technical group, according to BIPPA.

“Under the circumstances, yearly minimum 10 percent load allocation for each plant needs to be incorporated in the merit order,” BIPPA demanded.

According to BPDB sources, they prepared the yearly merit list on the basis of demand and cost of tariff. So, the costly oil-fired power plants have received least attention.

Besides, the electricity demand growth has been stagnant as per the government forecast on 8-10 percent growth per year due to coronavirus crisis, BPDB sources said.

Talking over the issue, BPDB chairman Engr Balayet Hossain said the PPA has no provision to purchase 10 percent electricity annually from any power plant.

“But, the ministry can take policy level decision in this regard to support the private power producers,” according to him.

He said maximum demand of electricity was 12,750MW last Saturday as like of same demand compared than the previous year.

But, the growth of electricity is sluggish in the current year due to coronavirus crisis, according to him.