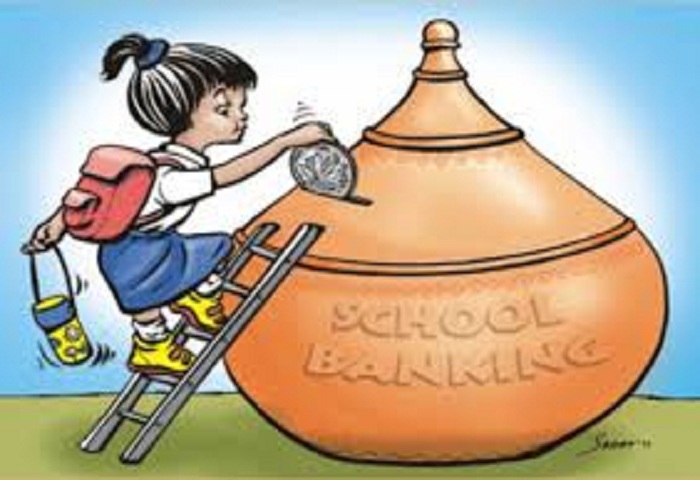 The school banking account holders have deposited Tk 1.78 billion in their accounts in six months from March to August this year despite the coronavirus pandemic.

Though the schools have been closed since March, a total of 102,621 new school banking accounts have opened during this time.

According to Bangladesh Bank (BB) latest data, deposits in school banking accounts are gradually increasing both in urban and rural areas and the total deposits reached Tk 18.15 billion at the end of August 2020.

The student aged between 11 and 17 years, can open an account under the School Banking scheme.

BB data shows a total of Tk 18.15 billion has been deposited against 2362375 accounts under 55 schedule banks so far.

Bangladesh Bank launched the School Banking programme in November 2010 for school students to help them save up for the future, as well as to learn financial literacy at an early age and establish the habit of savings.

BB sources said any student, aged between 11 and 17 years, can open an account with banks supporting the service. The account can also be opened at ease with three copies of photo of the account holder and written consent for the parent. This is basically a joint account between the student and the parents.

There are some advantages of opening this account, such as waivers of fees and charges, free internet banking, a waiver of minimum balance requirement, debit card at lower costs, etc, sources added.

As student deposits are increasing by the day, Bangladesh Bank should play a more effective role to promote the service across the country, he said.

DBBL holds programs at schools on a regular basis in order to raise awareness on building the habits of savings among the young students, he said.