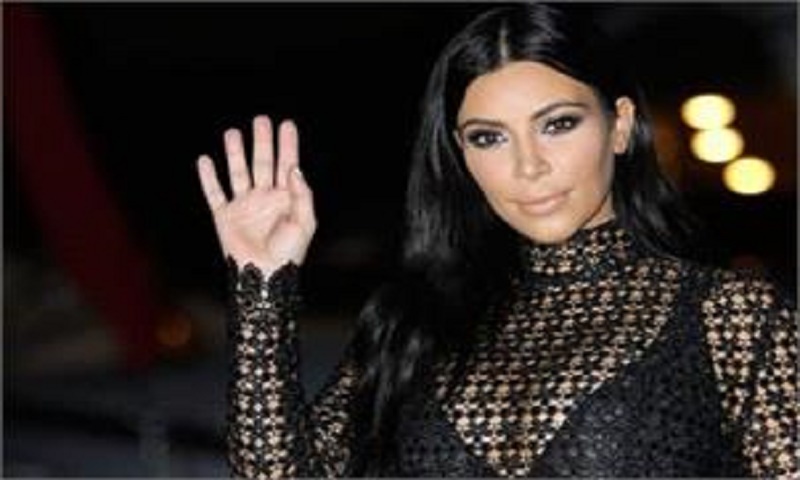 American Reality TV star and businesswoman Kim Kardashian has pledged USD 1 million to the Armenia Fund, amid the ongoing conflict in the country.

The Keeping Up With the Kardashians star, whose late father Robert Kardashian was of Armenian descent, shared the news in an Instagram video on Saturday.

"I'm so honoured to be part of today's global effort to support the @armeniafund. I've been speaking out about the current situation in Armenia and Artsakh and having conversations with so many others to bring further awareness to the crisis that we cannot allow to advance," she said.

"I will be donating 1M to assist their efforts on the ground and invite you to join me. Whether you are helping with just raising awareness and posting on social media or donating just 1, every bit helps," she added.

The latest outburst of fighting between Azerbaijani and Armenian forces began September 27 and left hundreds of people dead in the biggest escalation of the decades-old conflict over Nagorno-Karabakh.

The region lies in Azerbaijan but has been under control of ethnic Armenian forces backed by Armenia since the end of a separatist war in 1994.

The fund will support the humanitarian organisation dedicated to helping those in Armenia and the disputed region of Nagorno-Karabakh, also known as Artsakh, PTI reported.

Kim's sisters Kourtney Kardashian and Khloe Kardashian also raised awareness for the organisation and urged their fans to donate.