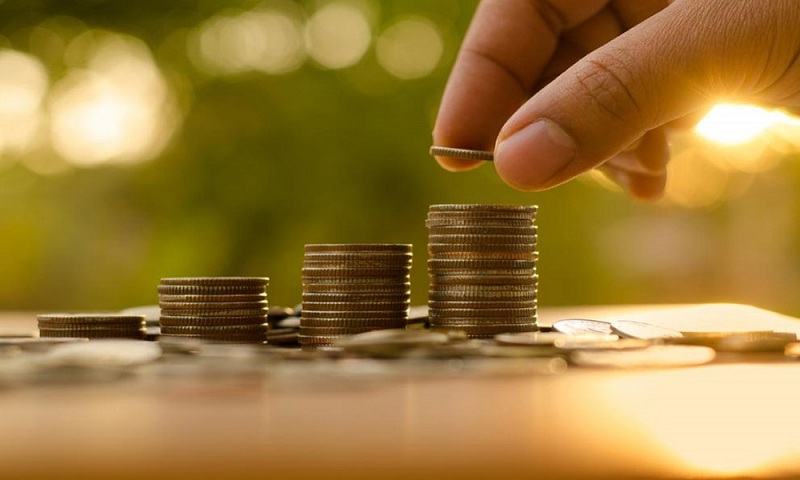 Excess liquidity in the banking sector has hit an all-time high at Tk 1404.92 billion in August this year due to lower private-sector credit growth amid the global coronavirus pandemic.

The private sector credit growth came down to 8.61 per cent in June 2020 on a year-on-year basis from 8.85 per cent a month ago, BB's latest data showed.

According to BB data reported in August, banks had excess liquidity of Tk 1404.92 billion, a volume which was 19 per cent higher than the.

Banks idle liquidity goes up and down at different times. On 31 December 2019, excess liquidity was Tk 1056.46 billion.

Banking sector insider said the pile of excess or idle liquidity is growing day by day in banks as banks are not getting people to take loans. They are forced to go for alternative investments.

After the BB notification on 29 September, banks can maintain 100 per cent risk-weighted capital, down from the existing 150 per cent, against their investment in alternative investment tools.

The notice will come into effect immediately and continue until September 30, 2022.

A venture capital fund is an alternative investment fund that is invested primarily in non-listed equity and equity-linked securities of startups with less than two years’ operational history, or greenfield companies or emerging early-stage undertakings mainly involved in new products.

Such a policy relaxation will increase investment opportunities for banks in venture capital firms, a growing new investment platform in Bangladesh, said a senior executive of the Bangladesh Bank.

A BB official told the Daily Sun that around 90 per cent of the excess liquidity has already been invested in the government-approved securities as a risk-free investment for banks.

He also noted that the excess liquidity does not necessarily mean 'idle money' for the banks.

"Such liquidity may increase slightly in the coming months, as the government's higher bank borrowing may continue, mainly due to the ongoing Covid-19 pandemic," the official predicted.

He also said slashing of policy rates, including cash reserve requirement (CRR), by the BB has also helped boost excess liquidity in the banking system during the last five months.

The central bank has already provided a series of policy supports to help the banks implement the government-announced financial stimulus packages to speed up recovery of the pandemic-hit economy.