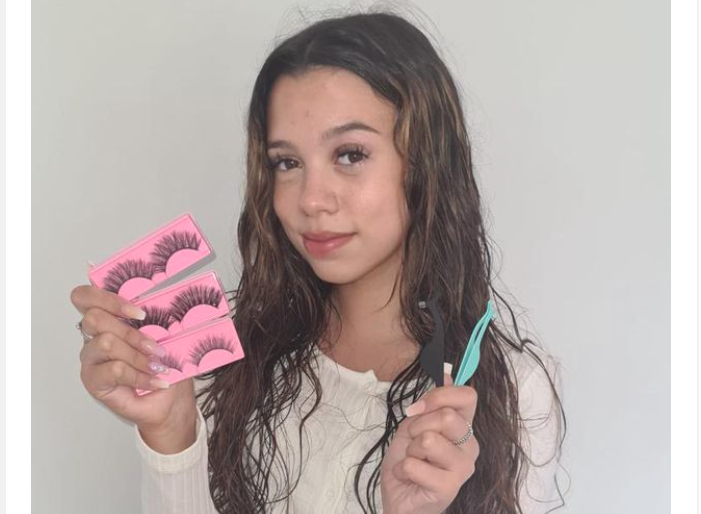 A schoolgirl who set up her own fake eyelash business with just £22 during the lockdown has become one of the country's youngest beauty entrepreneurs.

Keana Clarke, from Bolton, decided to become her own boss during the lockdown after she couldn't find a part-time job at a beauty salon.

The 15-year-old used her £22 savings to set up 'Lashes Amore' on May 15 with the business starting off steadily before one of her promotional videos caught the eye of TikTok bosses.

The video-sharing app promoted her video as a favourite on its platform which meant hundreds and thousands of users saw it and the volume of orders went through the roof. 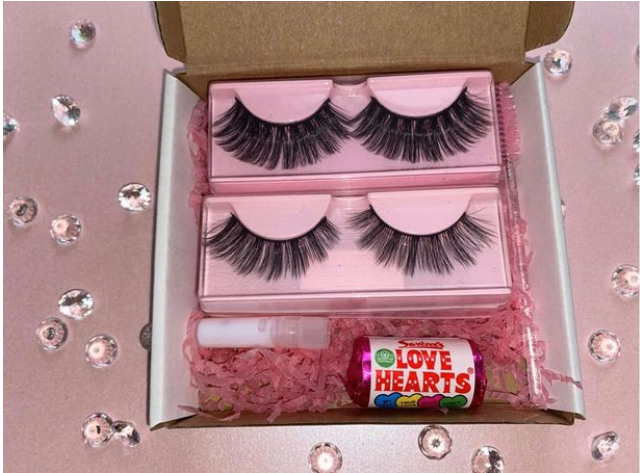 The amazing boost also meant Keana has attracted an international fan base from all corners of the world.
Keana told Mirror Online: "I wanted a job at a beautiful salon but when I couldn't find one I decided to start selling eyelashes because they can dramatically change the way someone looks.

"For the first few weeks business was steady as friends and family were placing orders but things really changed when TikTok promoted a video of me.

"The clip featured me showing all the different types of lashes I sell - I have seven types - and within hours it had thousands of views - within a week 400,000 people had seen it and I had 70,000 likes.

"It continues to increase."

Keana, who lives at home with mum Nicola, dad Paul and older brother Tremaine, said her mum and dad supported her when she told them she wanted to set up her own business but they didn't expect it to take off so quickly.

"I've always liked make-up and started off with an Instagram showing off all the different looks I created, "she said.

"So when I told my mum and dad what I wanted to do they were supportive but they didn't think it would grow like this."

Keana said while some of the money she makes is poured back into her business she is now able to treat herself too.
She said: "For young people there aren't many ways to make money while studying.

"Make-up can be so expensive so I tend to stick to Superdrug and Boots though."

In addition to attracting orders globally from customers as far away as Australia, Keana said she is pleased to hear from some of her customers that her lashes have changed their lives.

"One woman told me she lost her eyelashes through stress and said my lashes have given her back her confidence.
"I want to become a cosmetic dentist and eventually start my own cosmetic line so people can feel better about themselves.

"I'm just glad I have shown that young people can start their own business at an early age and it can be a success."

Keana returns to school next week but she said she will continue to run her business alongside her studies.

"The eyelashes are so popular and they show that you can set up a business at any time. If people want it people will buy it," she said.
"Running my own business is really keeping me busy and I'm so glad I'm making people happy too."

Keana's proud dad Paul told Mirror Online: "Keana's mum and myself are so proud of her, she tries hard at everything she does, so we shouldn't be surprised how successful she has been so quickly.

"Keana can be really shy but this has brought her out of her shell which is clear for us to see.

"She has big ambitions for her future and looking at what she can do at the age of just 15 the sky is her limit."