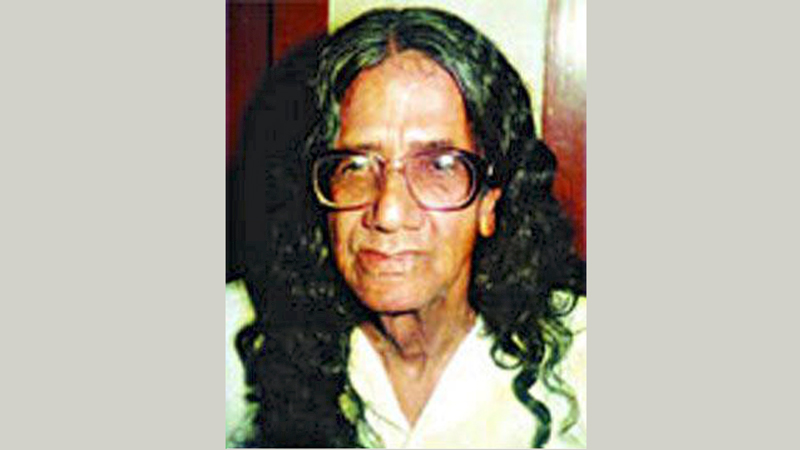 The 26th death anniversary of renowned artist SM Sultan was observed in a befitting manner on Saturday.

Sheikh Mohammed Sultan popularly known as S M Sultan was a Bengali artist who worked in painting and drawing. He rose to fame for his striking depictions of muscular Bangladeshi peasants engaged in their everyday activities. Sultan’s early works were influenced by western art techniques and forms, particularly impressionism. However, in his later works exhibited in 1976, we discover that he felt a constant temptation to decolonise his art techniques and forms.

His art works were shown in Simla of India in 1946, in Lahore and Karachi in 1948-49. His paintings were exhibited in New York, Boston, London and Michigan University in 1959, long before the exhibition at Bangladesh Shilpakala Academy in 1976.

He was entitled the ‘Man of Asia’ in 1982 by Cambridge University and Bangladesh government named him ‘a resident of artist’ in 1984.

Sultan was born to a poor family at Masumdia area in Narail town on 10 August, 1924. He died in Jessore Combined Military Hospital on October 10, 1994. He was buried at the yard of his own house in the Masumdia-Kurigram area of Narail Municipality.