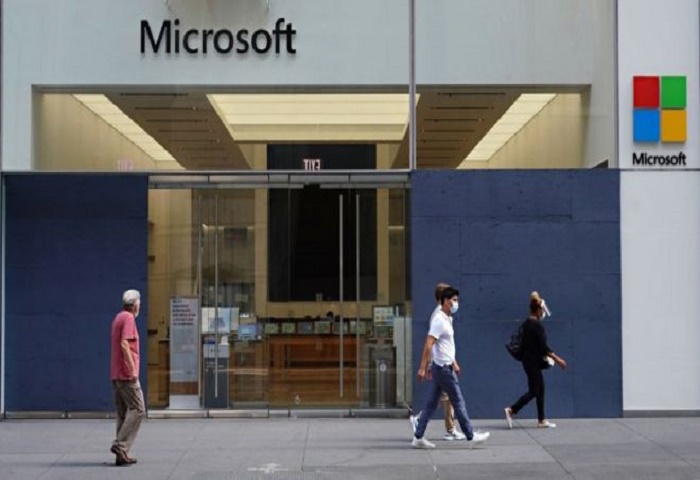 Microsoft has told staff that they will have the option of working from home permanently with manager approval.

The move mimics the US tech giant's rivals Facebook and Twitter, which have also said remote work would be a permanent option.

It follows a rapid shift away from office working prompted by the coronavirus pandemic, BBC reported.

Many companies are reconsidering how much office space they need, expecting a long-term increase in remote staff.

Microsoft said some roles will continue to require an in-person presence, such as those needing access to hardware, the firm added. But many staff will also be able to work from home part-time, without needing formal approval from their managers.

As of April, more than 46 per cent of those employed were doing some work from home, according to the Office of National Statistics.

That was comparable to the US, where 42 per cent of the workforce was remote in May, according to Stanford University economics professor Nicholas Bloom.

Many employers hailed the shift initially as being surprisingly productive. But as the months have passed, some of the drawbacks have emerged.