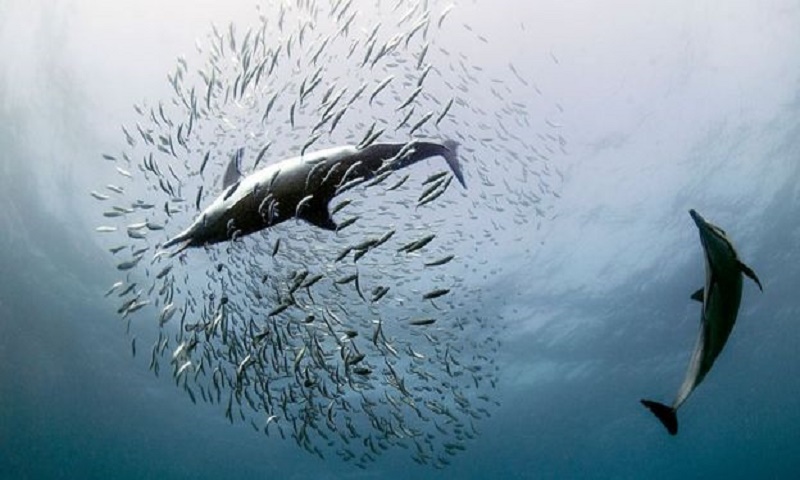 More than 350 scientists and conservationists from 40 countries have signed a letter calling for global action to protect whales, dolphins and porpoises from extinction.

They say more than half of all species are of conservation concern, with two on the "knife-edge" of extinction

Lack of action over polluted and over-exploited seas means that many will be declared extinct within our lifetimes, the letter says.

Even large iconic whales are not safe, BBC reported.

"Let this be a historic moment when realising that whales are in danger sparks a powerful wave of action from everyone:

regulators, scientists, politicians and the public to save our oceans," said Mark Simmonds.

The visiting research fellow at the University of Bristol, UK, and senior marine scientist with Humane Society International, has coordinated the letter, which has been signed by experts across the world.

"Save the whales" was a familiar green slogan in the 1970s and 1980s, part of a movement that helped bring an end to commercial whaling.

Hundreds of scientists have expressed the same concern - that we are moving closer to a number of preventable extinctions.

The scientists say that more than half of the 90 living species of whales, dolphins and porpoises, are of conservation concern, and the trend of acting "too little, too late" must end.

They are calling on countries with whales, dolphins and porpoises (cetaceans) in their waters to act to monitor threats and do more to protect them, BBC reported.