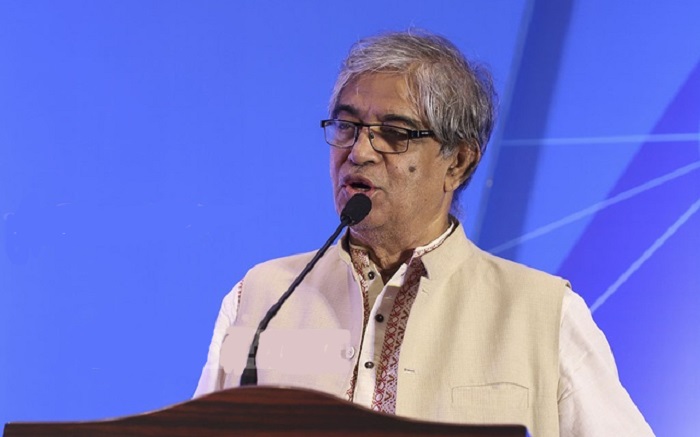 Posts and Telecommunications Minister Mustafa Jabbar  said business and trade using traditional methods would be replaced by the digitized system due to the fourth industrial revolution (4IR).

“We have entered the 4IR era from the third industrial revolution and physical labour-based profession is being transformed into intellect-based profession as the consequence digital commerce would bring a big employment generation opportunity,” he said.

The minister also laid emphasis on developing country’s young generation for the challenges of 4IR while addressing the opening ceremony of “Online shopping utshab” as the chief guest organised by 14 e-CAB members using online platform, said a press release.

He said sincerity and honesty is the utmost requirement for attaining trust of customers. “Much more time would not be needed to achieve the highest potentiality of digital commerce if business is being operated with a positive mentality.”

The minister urged the entrepreneurs not to do any fraudulent with customers rather deliver the product which is displayed on their pages.

Jabbar said COVID-19 has brought massive changes in people’s lifestyle which now becomes an integral part of their daily life and that is why the service providers have to continue to uphold it.

e-CAB President Shomi Kaiser and other leaders also spoke on the occasion.