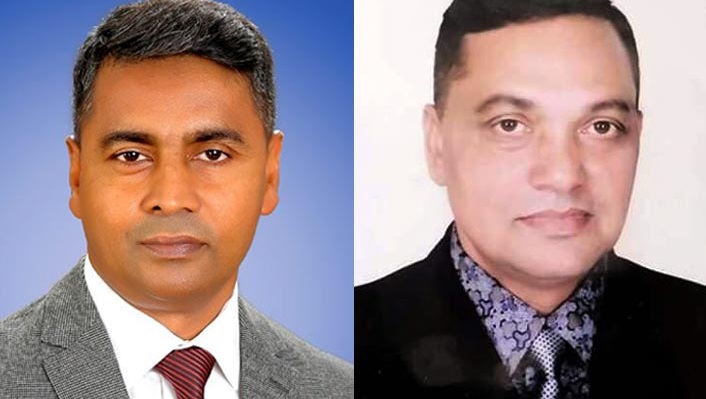 BNP on Friday picked SM Jahangir and Selim Reza as its candidates to contest the upcoming Dhaka-18 and  Sirajganj-1 by-elections.

BNP Secretary General Fakhrul Islam Alamgir announced the names of the candidates of “Sheaf of Paddy’ for the two by-polls at a press conference at BNP Chairperson’s Gulshan office.

“Our party nominated SM Jahangir for Dhaka-18 by polls while Selim Reza for Serajganj-1,” he said.

He said the recent by-polls were held held in the same style of December-30 national election in 2018. “The only difference is that elections were held at the night of December 29 by snatching people’s voting rights, while the current polls are held without the presence of voters, but the results are announced.”

Under such a situation, the BNP leader said they are joining the by-polls as a liberal Democratic Party. “We believe election is the only way to change the government and we want to use the available minimum democratic space.”

Fakhrul said the by-elections still can be held in a good atmosphere if the Election Commission only plays its constitutional duties.

The by-elections to the two constituencies will be held on November 12 using electronic voting machines.