Australia unlikely to re-open for tourists until 'late next year' 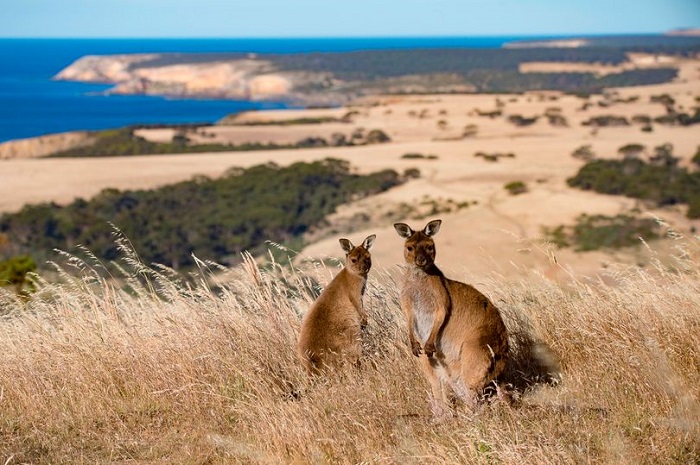 Tourists with Australia on the bucket list may have to wait at least a year before planning a trip, as the country is unlikely to welcome back tourists until "late next year".

The country's Treasurer, Josh Frydenberg, has said that authorities are working off the assumption that Australia's borders will still be "largely closed off until late next year".

He made the statement this week when he delivered his Federal Budget, explaining that international travel in and out of Australia was not possible until there would be a vaccine, according to News.com.au.

In a statement to the National Press Club he explained: "International travel, including by tourists and international students, is assumed to remain largely closed off until late next year and then gradually return over time, and a vaccine to be available around the end of 2021 is one of the assumptions in the budget".
Australia's domestic borders are expected to open later this year, although it's believed that Western Australia's borders will remain closed until April next year.

The Treasurer said that authorities have "taken every step possible to give Australia the best possible chance of getting a vaccine".

At the time of writing, Australia is exempt from the Foreign Office's 'all but essential travel advice', except for the State of Victoria.

However, the FCDO advice does warn: "Entry to Australia is closed, except for Australian citizens and permanent residents or those with an exemption".

You can find out more on these exemptions on the FCDO Australia advice.
It's not the first time that a country exempt from the FCDO 'all but essential' advice still remains closed to Brits.

However, there are plans to introduce a new long-term tourist visa. The Special Tourist Visa STV, would allow tourists to apply for a stay of up to nine months, although applicants will need to jump through a number of hoops in order to qualify, such as chartering a flight and providing proof of medical insurance that covers up to $100,000.