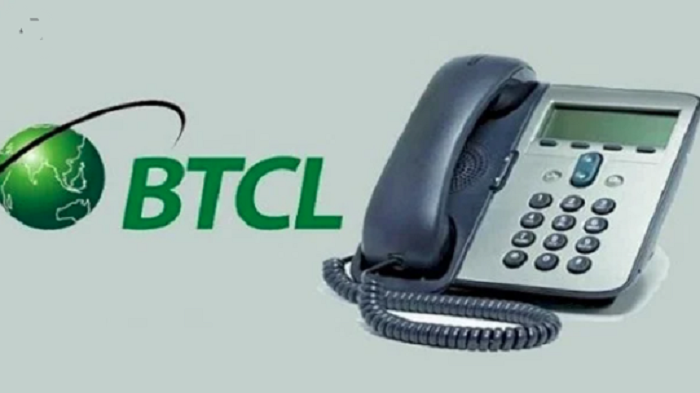 As part of the move, it will start converting fixed telephone numbers in Savar, Jahangirnagar University and Savar Cantonment and its adjoining areas, said a BTCL press release.

The last four digits of group numbers will remain unchanged, according to BTCL.

Thirteen digit number-88 02 224441000-will have to be pressed to make a call to Savar subscribers from abroad.