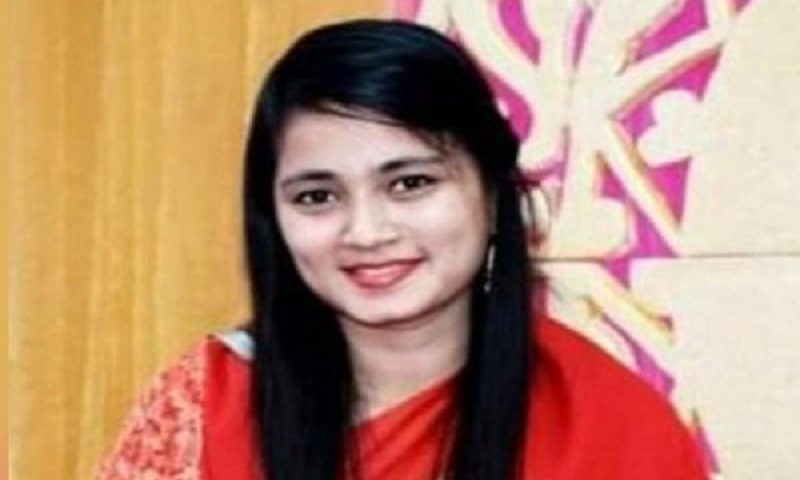 Jamirul, former husband of Tinni’s elder sister Minni, along with three to four cohorts went to the house of Tinni at around 11:00pm on Thursday (September 1) and harassed her.

Later, neighbors entered to the Tinni’s bedroom and recovered her body hanging from ceiling fan.

Tinni was the daughter of late freedom fighter Yusuf Ali, hailed from Shailkupa upazila in Jhenaidah.