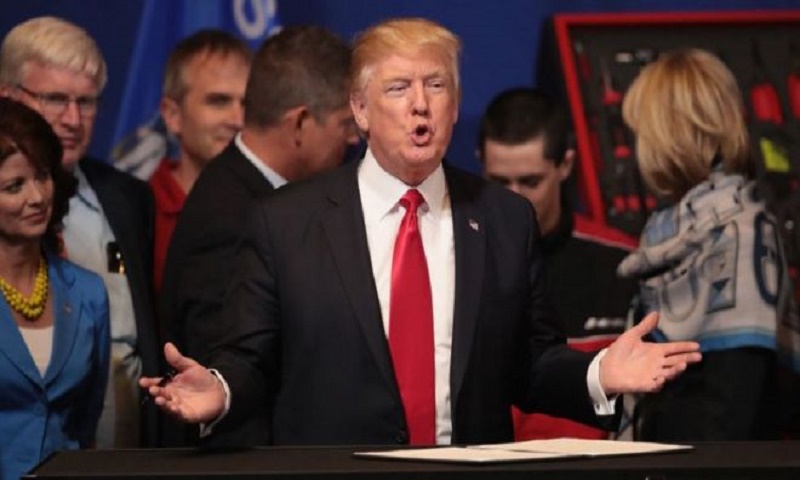 The US government has announced it will tighten the requirements for the popular H-1B visa.

These visas are widely used by tech firms and visa recipients are mostly Indian and Chinese.

The temporary visas are intended to allow US companies to use foreign workers to fill skills gaps, BBC reported.

But the Trump administration says the visa has been abused, often at the expense of American workers.

According to US Department of Labor statistics, more than two-thirds of H-1B visa holders come from India, and more than 10% come from China.

It will also increase the minimum wages companies must pay for workers enrolled in the H-1B programme.