TikTok ban ruling to be made after US election 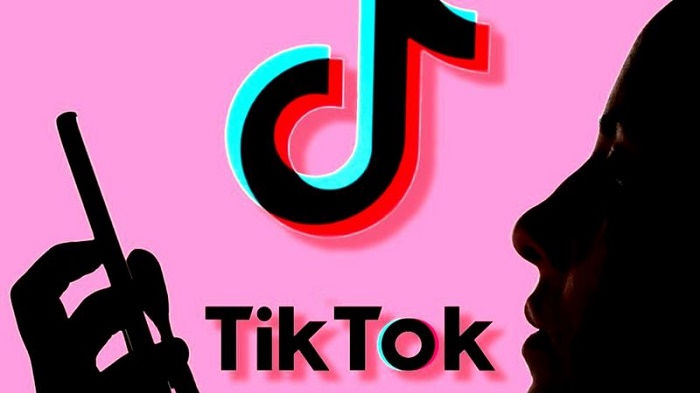 A US hearing to decide whether to allow a local ban on TikTok to go ahead will take place on 4 November, the day after the election.

President Trump announced plans to block any US transaction with the app's Chinese parent ByteDance in August.

If allowed to proceed, the action would come into effect on 12 November.

The judge who will make the ruling has already prevented the Trump administration from forcing TikTok off Apple and Google's app stores.

Judge Carl Nichols wrote at the time that while there was ample evidence that China presented a national security threat, it was less clear that TikTok itself posed a risk.

The president has indicated he will allow it to continue only if Oracle and Walmart take control.

However, China may yet block such a deal from happening by forbidding Bytedance from selling some of its technologies to foreign businesses.

TikTok has millions of users in the US.

ByteDance has denied that Beijing could force it to provide access to its data, saying it is stored outside China's jurisdiction in the US and Singapore.

A partnership with the retailer Walmart and database specialist Oracle would create a new company dubbed TikTok Global, with its headquarters in the US.