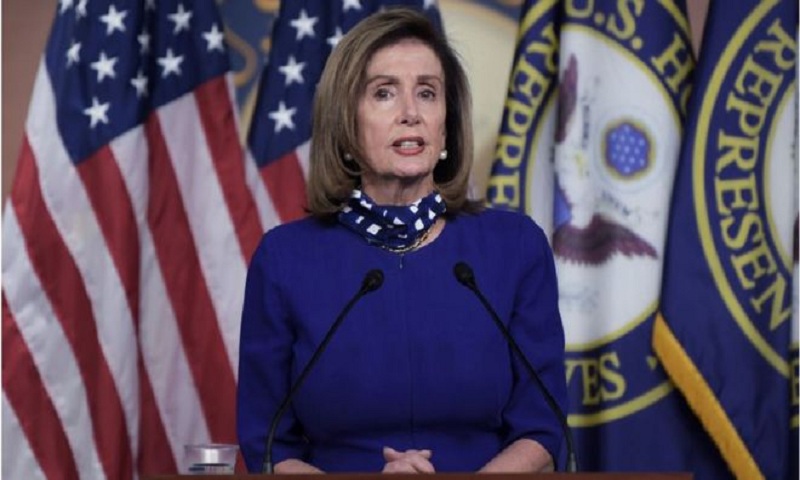 US President Donald Trump has said he is ending negotiations over a Covid-19 relief bill, and will only resume talks after the election.

He predicted he would win next month's election and pass a bill afterwards. US stocks fell after the announcement, BBC reported.

Lawmakers from both parties had hoped for another round of Covid-19 relief spending to pass ahead of the 3 November election, but Mr Trump's tweet appears to have abruptly suspended that prospect.

It comes as coronavirus cases rise in several parts of the country, the outbreak widens among White House staff and Republican senators, and hits Pentagon top brass.

What is the economic situation in the US?

Analysts have warned that the economic recovery risks stalling without further aid. While the US has regained about half the jobs lost in March and April, more than 10 million people remain unemployed.