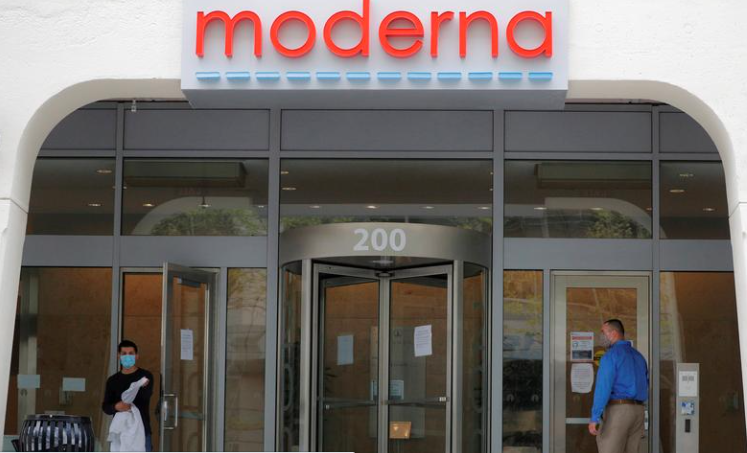 To make up for the shortfall, Moderna slowed enrollment of its late-stage trial and instructed research centers to focus on increasing participation among minority volunteers, the company said. The effort is being bolstered by academic researchers who have longstanding relationships with organizations in Black and other minority communities.

But COVID-19 infects Blacks in the United States at nearly three times the rate of white Americans, and they are twice as likely to die from the virus, according to a report by the National Urban League and other studies.

And communities of color count prominently among healthcare workers and populations at high risk of COVID-19 complications, making them among the first likely to be eligible for a new vaccine, experts said.

“If there’s a problem with recruiting minorities, and there is, you can’t fix that overnight,” he said.

Black Americans made up only about 7% of the trial as of Sept. 17. That should be closer to 13% to reflect the actual U.S. population.

During the last two weeks of September, Moderna said it increased the proportion of Black enrollment, but declined to provide details.

Increased trial participation could help address distrust between communities of color and the medical industry after years of underrepresentation in pharmaceutical research, historical horror stories of medical experimentation without consent, and socioeconomic and health access inequities, vaccine experts and public health officials say.

One-fourth of Moderna’s 100 trial sites are run by academic centers that are part of the National Institute of Health’s (NIH) COVID-19 Prevention Trials Network (CoVPN), while the rest are largely commercial subcontractors. A contract research organization called PPD was hired by Moderna to oversee the trial sites.

“We are essentially making up” for the commercial sites, said one CoVPN investigator not authorized to speak publicly.

Dr. Larry Corey, co-leader of CoVPN, said the NIH has invested in clinical trial sites with outreach programs staffed by doctors and nurses with ties to minority communities.

“That’s not something that is part of the business model of commercial research organizations,” Corey said.

Moderna is one of the furthest along in the US race for a vaccine seen as essential to ending a pandemic that has claimed over a million lives worldwide. It received more than $1 billion in government funding to develop and produce its candidate, and another $1.5 billion to supply it to the American public.