Self-harm may be socially contagious among adolescents: Study 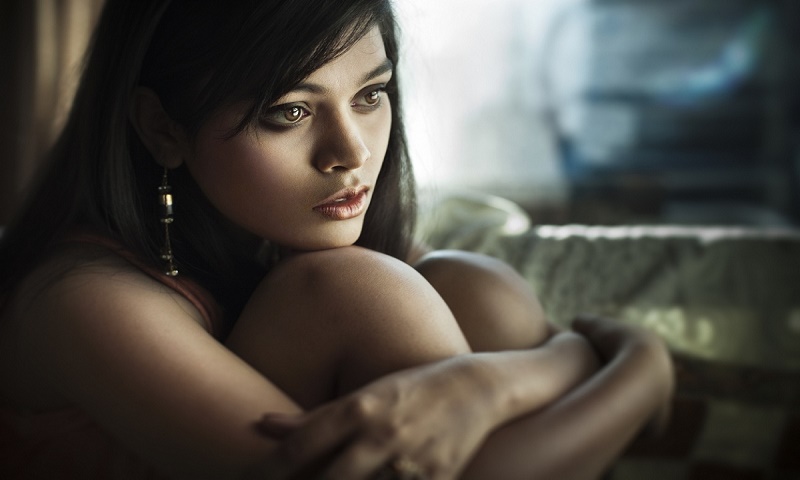 Self-injury–behaviours like cutting oneself without the intent to die–may be contagious among teenagers, who are more likely to harm themselves when they know someone who has, say researchers.

The study, published in the journal Acta Psychiatrica Scandinavica, used 2014 data collected from over 1,400 Ontario teenagers between the ages of 14-17.

The team focused on the answers to the question, “Has a friend of yours ever hurt themselves without the intention to die?” A positive response saw the respondent two to three times as likely to answer ‘Yes’ to the question of whether they have thought about, or done, the same. These results are of concern, especially during the Covid-19 pandemic, because, apart from being a sign of acute distress, non-suicidal self-injury is a predictor of later suicidal behaviour and more widespread.

“Non-suicidal self-injury is much more common than suicide attempts–twice as common in this study–and many, many times more common than death by suicide,” said study author Dr Ian Colman from University of Ottawa in Canada.

Dr Colman’s study builds on previous research showing teens who are exposed to suicide among their peers are more than twice as likely to demonstrate suicidal behaviour or harbour suicidal thoughts than those who are not exposed.

This sort of communication of ideation and behaviour is a form of contagion, and its spread can be tracked by epidemiologists just as physically communicable diseases are studied. Knowing that suicide is made more likely by knowledge about someone else’s suicide, societal measures have been put in place to protect vulnerable populations from exposure.

Less obvious are the measures that can slow or protect against socially contagious behaviours among teens, who can be expected to communicate freely among themselves, without referring to guidelines. Communication is key, according to experts. Conversations with a trusted adult who lends a listening ear, with no threat of judgment, can be helpful throughout adolescence, including for someone who is having thoughts of self-harm.

“There’s a belief that a parent talking to their child about suicide may increase the risk of suicide or self-harm,” said Dr Colman.