Bangladesh to benefit from Japan’s investment shift from China 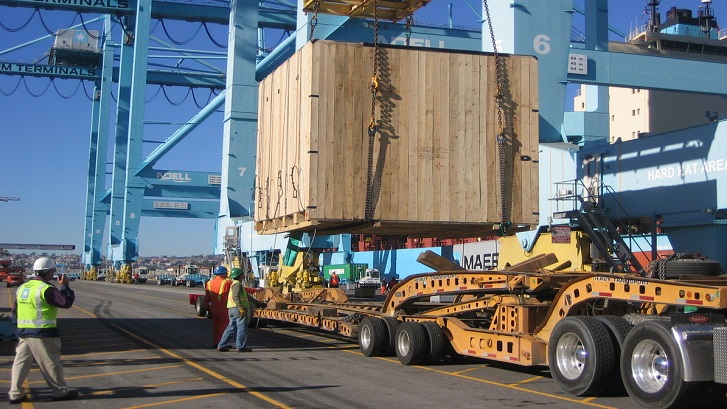 The new economic reality created by the coronavirus pandemic has created a scope for Bangladesh to take the opportunity of Japanese investment shifting from China due to supply chain disruption.

Cheap labour, special economic zones, availability of gas and electricity, and one-stop services are seen as the competitive edge of Bangladesh in wooing Japanese investment from China.

Currently, some 300 Japanese companies have investments in the country. Possibility of more investment has been created with the 87 Japanese firms’ decision to move their business from China after corona outbreak caused severe supply chain disruption there.

The government of Bangladesh is in discussion with the Japanese investors to cash in on the industrial shifting, commerce ministry sources said.

A decision with regard to this is supposed to come from a tripartite meeting between tariff commission, National Board of Revenue (NBR) and the ministry of commerce.

Japanese investment may start pouring in from early next year after a Bangladesh-Japan public-private joint economic dialogue (PPED) at Prime Minister’s Office (PMO) on the issue in early December, official sources said.

In the earlier meeting of PPED held with Principal Secretary to the PMO Dr Ahmad Kaikaus in August discussed the investment issues and decided to quickly resolve some investment bottlenecks.

After the meeting, Naoki Ito informed that the automobile factory will be set up at the special economic zone of Araihazar, Narayanganj.

There is also a plan to export cars from Bangladesh after meeting local demand, the business delegation said.

The government has put special emphasis on foreign investment and has declared special facilities for wooing FDI.

Instructions have come to quickly resolve problems the Japanese companies have been facing in Bangladesh.

The government has decided to provide export incentives to foreign companies and is mulling to lower motorcycle registration fees in response to Japanese investors’ demand.

“Japanese companies have decided to shift their investment from China. So, BIDA is working with other agencies for addressing the issues raised by Japanese investors to make Bangladesh a lucrative investment destination for them,” Bangladesh Investment Development Authority (BIDA) Executive Chairman Md Sirajul Islam said.

Some initiatives have already been taken to resolve the existing problems to widen the path of new Japanese investment while at the same time making existing investors happy, he added.

Japanese companies now seek to expand their businesses in Asia and Oceania areas in the next two years eyeing on harnessing business potentials and more profit, where Bangladesh will be on top priority, a Japan External Trade Organisation (JETRO) study suggests.

Nearly 70.3 per cent Japanese companies in Bangladesh plan to expand their business while 23.4 per cent will keep their business intact and only 1.6 per cent mull to squeeze business, according to the study.

Now, 87 companies are mulling to shift their businesses from China. Japan government has announced that it will provide $221 million incentive or subsidy if the industry shifting.

“The problems of existing Japanese investors have to be addressed first to pull in businesses considering shifting from China as the existing companies will work as representatives of Bangladesh in luring new investment,” commented business leader Shafiul Islam Mohiuddin.