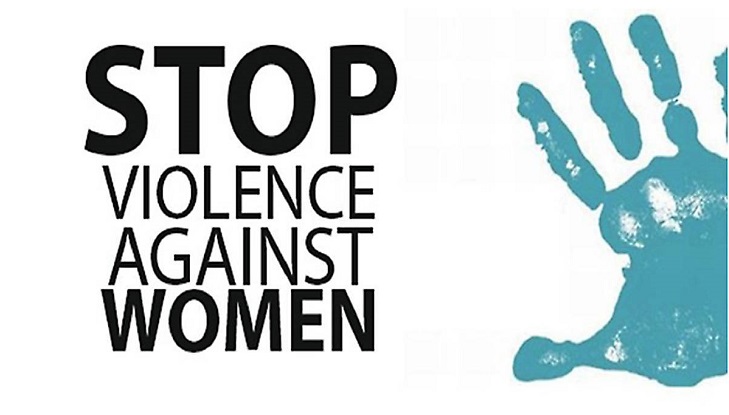 Moral degradation and a slide in social values are causing frequent incidents of rape and other forms of violence against women in the country.

Violent incidents, including rape and killing, continue to rise due to a rampant use of drugs and the intrusion of sky culture into our society.

The cases of rape, torture and other forms of violence against women has sharply increased in recent times, causing serious concern among people.

Experts said that such incidents are on the rise as law enforcers are now busy tackling the coronavirtus pandemic.

About the recent incidents of the rape in Sylhet and Noakhali, they said miscreants continue to commit such heinous acts due to the culture of impunity.

The two incidents shook the country as people took to the street, demanding exemplary punishment for the miscreants.

At least 975 women have been raped across the country in the last nine months, according to a report of the Ain O Salish Kendra (ASK).

The ASK said 762 women have been raped, 208 gang-raped, 43 killed after being raped and 12 victims committed suicide. At least 161 women have been victims of sexual assault while three women and nine men killed for their protests against the assault incidents during the period.

The highest number of rapes was reported in June this year.

There were 176 rape incidents in June. There were 39 incidents of gang rape in the month. This number is also the highest in nine months.

Many alleged that incidents of rape rose in June as public movement came to normalcy after the Covid-19 lockdown was lifted.

Dr Zeenat Huda Wahid, sociology professor of Dhaka University (DU), told the Daily Sun, “Recently, incidents of rape have risen across the country. One of the main reasons is sky culture. Now we get everything from mobile phones, satellite TV channels and other devices.”

“This kind of evil culture we get through social media and satellite channels cannot be accepted in our society,” she said.

Due to the sky culture, a slide in moral values in our society has become a normal phenomenon today, she said, adding: “We have to check it, otherwise rape and torture against women will continue.”

When contacted, Nina Goswami, senior deputy director of the ASK, told daily sun: “The number of rape incidents has increased in the last two years. A culture of impunity is leading to recurrence of sexual violence against women in the country.”

On September 25, a gang of about seven culprits dragged a woman into a dormitory of MC College in Sylhet and gang-raped her when she along with her husband went to visit the college.

On September 2, miscreants undressed a housewife and physically harassed her after tying her husband in Noakhali. The incident came to light on October 4.

On October 3, a youth allegedly raped a schoolgirl while his friend videoed the rape scene at Kotalipara in Gopalganj.

Different rights organisations have urged the government to ensure safety for all women of the country.

They also asked the government to take immediate steps to ensure justice for victims.