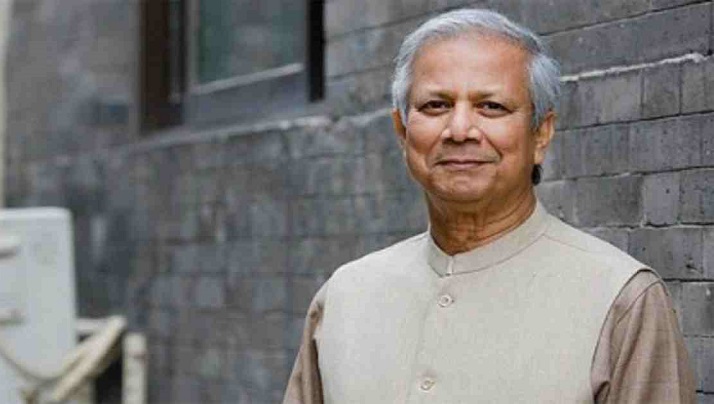 A three-member virtual bench headed by Justice Muhammad Imman Ali passed the order after resolving five appeals by the prosecution.

According to the case statements, the trio was terminated as they tried to form a trade union at their workplace.

On October 9, 2019, the Dhaka Labour Court ordered the arrest of Dr Yunus as he did not appear before the court responding to its previous order.

The High Court on Oct 14 last year stayed the arrest warrant until Oct 25.

Later, Dr Yunus secured bail in those cases and filed a petition seeking the court’s directives to scrap the cases.

On March 4 this year, the High Court stayed the trial proceeding of the cases filed against him.