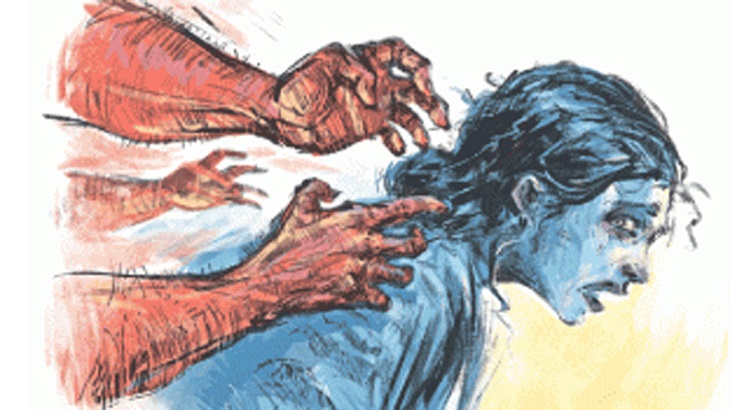 A Noakhali court on Monday placed two accused in a case filed for torturing a housewife after undressing her and filming the incident in Begumganj upazila on a three-day remand.

The two accused are Abdur Rahim and Rahamat Ullah.

Noakhali Chief Judicial Magistrate Masfikul Haque passed the order after police produced them before the court with a seven-day remand prayer on Monday.

The housewife of Noakhali's Begumganj upazila was molested by some local miscreants at Ward No. 9 of Eklashpur Union of the upazila last month and a video of the barbaric incident has gone viral on the internet on Sunday.

Five youths, including Delwar and his associates Badal, Kalam, Rahamat Ullah and Abdur Rahim, molested the housewife on September 2.