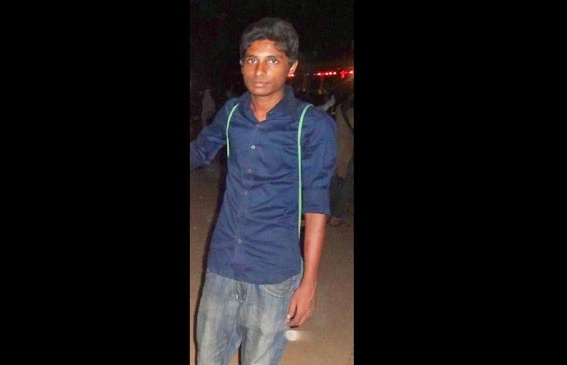 A Dhaka court on Sunday fixed October 27 for delivering its judgment in a case filed over the murder of blogger Oyasiqur Rahman Babu in the capital on March 30, 2015.

Of the accused, Zikrullah alias Hasan, Ariful Islam alias Mushfiq and Md Saiful Islam are now behind bars, while two others -- Akram Hossain Hasib alias Abdullah and Junayed alias Taher -- are on the run.

The court recorded statements of 24 prosecution witnesses in the case.

Earlier on July 20, 2016, the court farmed charges against the five accused in the case.

On September 2, 2015, DB inspector Moshiur Rahman, also the investigation officer (IO) of the case, submitted the charge sheet against the five accused to the Dhaka CMM court.

According to the charge sheet, Akram, known as “Boro Bhai” among the ABT members, masterminded the blogger killing. He trained the killers for three months and provided them with arms.

Zikrullah, Ariful and Junayed, who had been enraged by Oyasiqur’s write-ups on facebook and other social media platforms, participated in the killing mission on March 30, 2015.