Bashundhara Kings President Imrul Hassan has been elected the Vice President of Bangladesh Football Federation (BFF) by contesting the polls for the first time.

Imrul has made his debut memorable becoming the first vice-president, securing the highest 89 votes.

Other two candidates -- Kazi Nabil Ahmed MP and Ataur Rahman Manik—have been elected the second and third vice-presidents respectively. Nabil has got 81 and Manik 75 votes.

Two recent past vice-presidents Tabith Awal and Mohiuddin Mohi are tied as they have got 65 votes each. The election commission has decided to arrange re-election for breaking the tie between Tabith and Mohi on October 31 at the BFF House.

The voting was held at the Pan Pacific Sonargaon Hotel in the city on Saturday. Out of the total 139 votes in the election, 136 were cast.

Mentionable, Imrul Hasan is a successful club president. Bashundhara Kings has won two titles, becoming the first and best club in Bangladesh under his leadership. In a short span of time, the club has earned laurels. 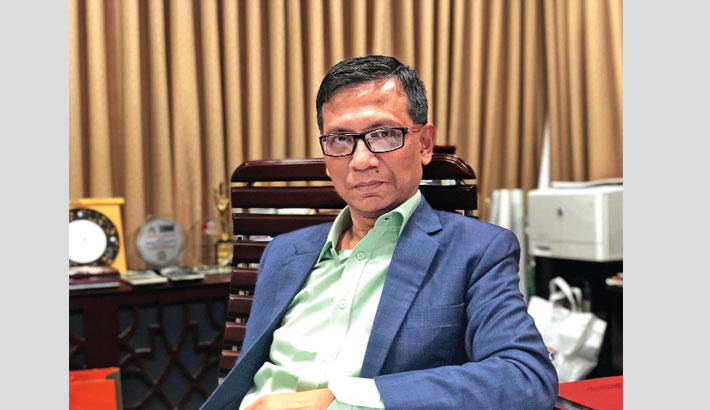 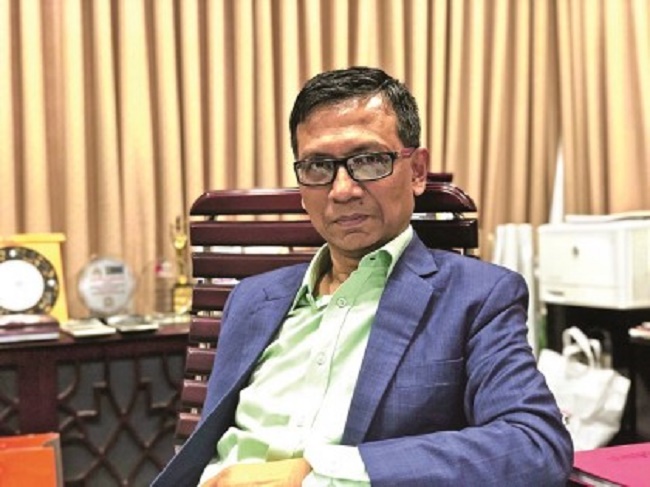 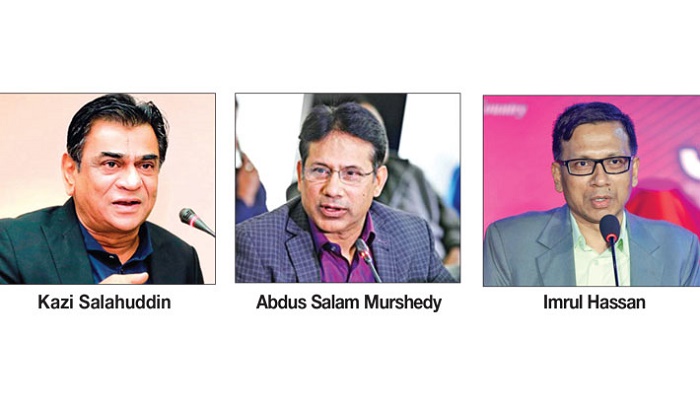 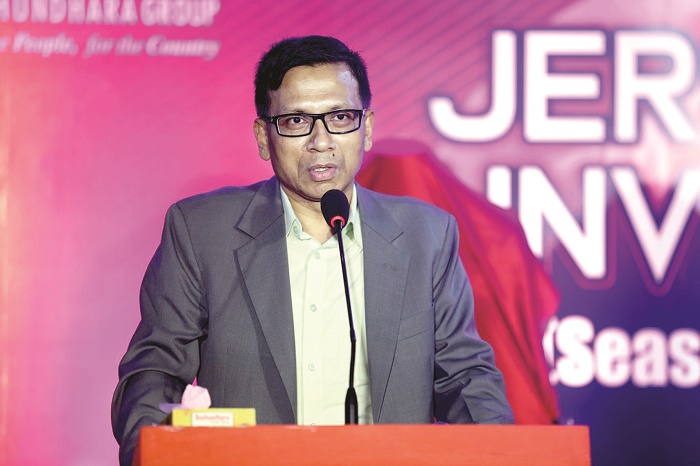 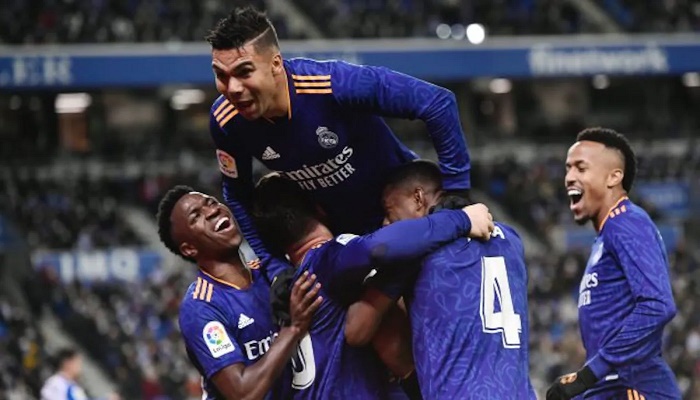 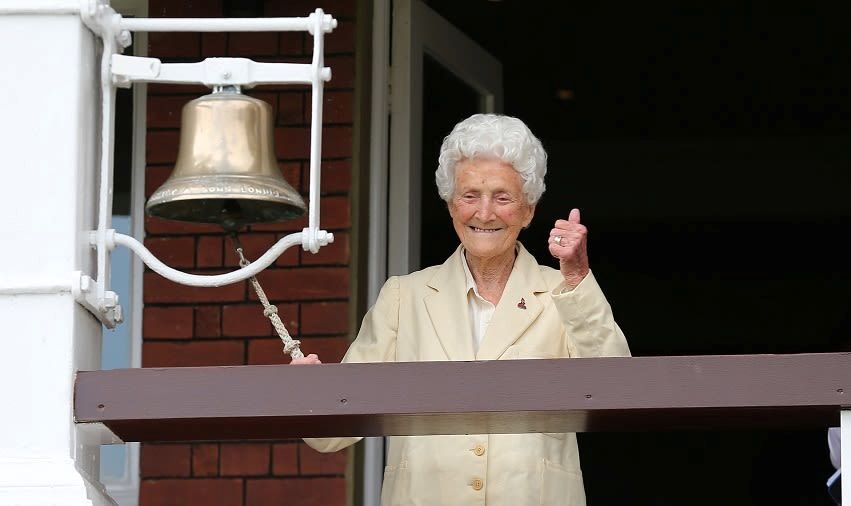