Two-thirds of Austrians say no to coronavirus vaccination: online survey 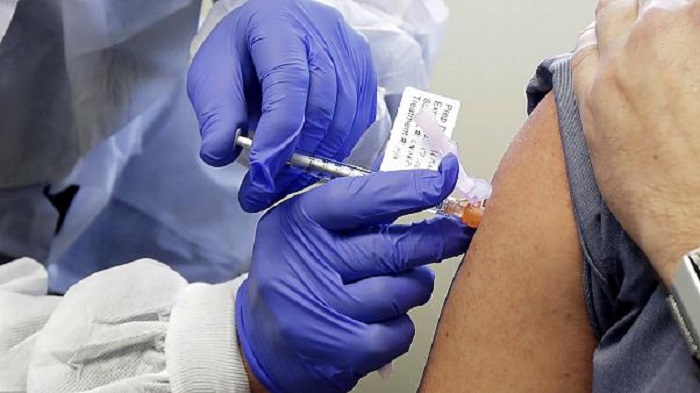 Two-thirds of Austrians say that they would not get a coronavirus vaccination if one becomes available, according to a national survey released on Friday.

The survey published by P8, a leading marketing agency in the Alpine country, found that only 16 percent of those questioned would get vaccinated, while another 16 percent have not yet made their decisions.

The answer to the question of what the Austrians think of mandatory vaccination is even clearer, with nine out of ten respondents against it, according to the online survey of 1,200 people conducted between Sept. 28 and Oct. 1.

It also found that there is now a generally negative mood with regard to coping with COVID-19 in Austria. A third of respondents are convinced that their country would survive the crisis, a third are not sure and the rest do not believe in a happy ending.

As the world is struggling to control the pandemic, countries across the globe — among them European Union member states, China, Russia, the United Kingdom and the United States — are racing to find a vaccine.

According to the website of the World Health Organization, as of Sept. 30, there were 192 COVID-19 candidate vaccines being developed worldwide, and 41 of them were in clinical trials.