No Move to hold National Council 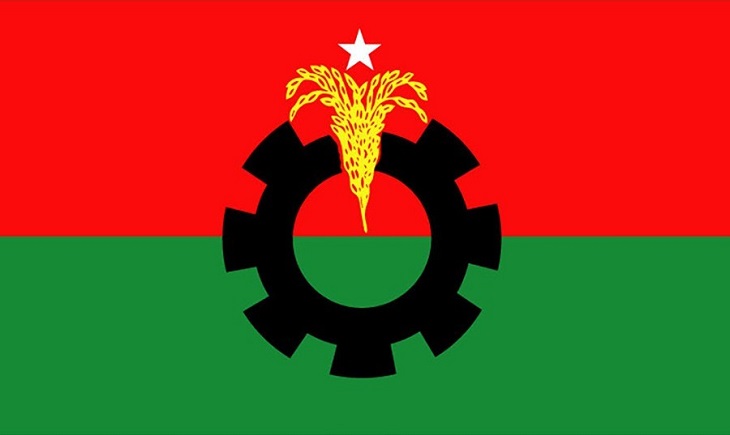 BNP activists are frustrated as there is no sign of holding the party’s national council soon though the tenure of the current committee has already expired.

BNP leaders, however, said their council is being delayed as organisational activities are frequently obstructed by the government while their party leaders and activists are either being arrested or they are on the run.

After around six months of postponement due to coronavirus pandemic, BNP resumed its organisational activities and reformation process remained postponed till September 15.

BNP insiders said though the party has resumed its organisational activities, it is still uncertain about holding the party’s council session soon.

Internal conflict and fear of fresh crisis for the council in absence of the party’s top two leaders are said to be holding the council session back.

BNP Chairperson Khaleda Zia is staying in her residence after getting conditional release from jail by the executive order of the government as she can’t be involved in political activities while her son, the party acting chairman, Tarique Rahman has been staying in London on political asylum for long.

“The coronavirus pandemic is one of the reasons behind the delay in our party’s council session. Our party men also can’t hold programmes due to the obstruction of the government as we also can’t complete the process of holding the council session,” according to BNP vice-chairman Mohammad Shahjahan.

The tenure of the party’s different units across the country including Dhaka south and north city units, its front and associate organisations including Jatiyatabadi Chhatra Dal has already expired but no new committee has yet been formed.

Though three years have elapsed since formation of the partial committees of Dhaka north and Dhaka south city units of BNP, initiatives have not yet been taken by the party high command to form the full-fledged committees.

The partial committees of both the units were announced on April 18, 2017.

About the party’s 7th national council session, BNP insiders said the top leaders cannot hold councils for the party’s different units and its front and associate organisations due to internal conflict and they are facing serious setback due to the absence of the party’s two top leaders.

Talking to daily sun, some central leaders of the party said holding the BNP’s national council session in absence of Khaleda Zia and Tarique Rahman is very tough as there is a fear of creating fresh crisis and internal conflict and even the party may split.

A BNP central leader said the party will try to hold its 7th council session in beginning of the next year in a limited scale as there is a huge pressure from the party leaders and activists in holding the council.

“BNP acting Chairman Tarique Rahman will take decision about holding the council session and declare the date for the council at his convenient time,” said another central leader of the BNP, asking not to be named.

Some leaders said the party’s reorganisational process is going on very slowly while a few senior leaders are not happy with Tarique Rahman for choosing some incompetent and opportunist individuals for leadership.