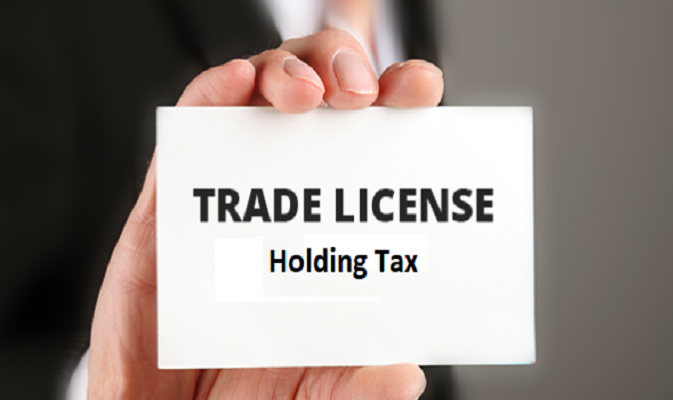 “If the city dwellers have paid their taxes of the whole year by this timeframe, they would also get a 10 percent rebate. We’ve extended the time on the direction of the mayor for the convenience of the city dwellers amid the corona pandemic,” DNCC chief revenue officer Mohammad Abdul Hamid Miah said.

Public Relation Officer of DNCC ASM Mamun said they have published a mass advertisement in this regard.

Earlier, the DNCC had fixed time till September 30 to pay the holding tax and renewal of trade license.