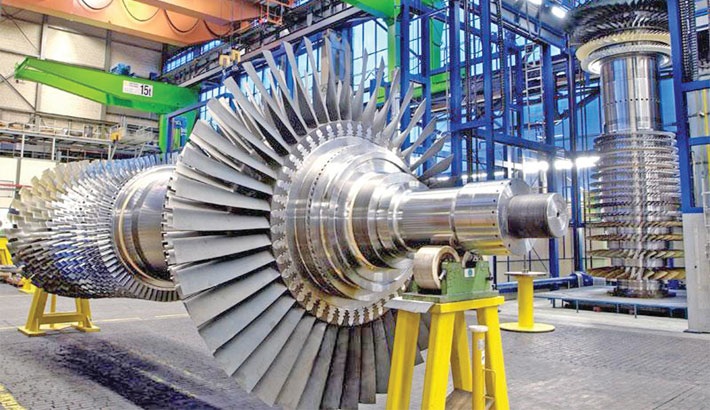 These plants require 185mmcfd of natural to feed their generators.

The plants include two 400MW each public-sector plants and a 341MW private plant sponsored by Summit. These plants have a dependency on the country’s one of the largest gas field Bibiyana.

The request came up from Bangladesh Power Development Board (BPDB) as the plants have failed to get gas supply as per their requirement.

Summit sponsored Bibiyana gas-fired 341MW power plant is getting 49.10mmcfd gas on an average against its requirement of 55mmcfd.

Besides, BPDB’s 400MW of Bibiyana-3 Power plant, which is currently in a test run, requires 65mmcfd of natural gas.

The newly installed state-owned 400MW of Bibiyana South plant is also seeking the same quantity of gas to generate electricity.

The three power plants including Summit’s one have sought the assurance for 150mmcfd gas supply.

“We are expecting to start commercial operation of Bibiyana-3 Power plant within a day or two,” BPDB chairman Engr Balayet Hossain told the Daily Sun.

He said the plant is one of the most efficient plants with 61 per cent efficiency level.

He said they are hopeful of commissioning Bibiyana south plant in next December 2020.

He admitted that some power plants including the Bibiyana plant could not receive the required gas supply.

According to Petrobangla data, the supply of natural gas to power plants is 1120mmcfd against the demand of 1867mmcfd.

Recently, BPDB has sought a maximum of 1271 million cubic feet of gas per day to feed gas-fired power plants in the next six months from October, aiming to reduce its electricity generation cost.

While the electricity demand has been increasing gradually, the gas-fired power plants can not operate in full capacity due to shortfall in gas supply.