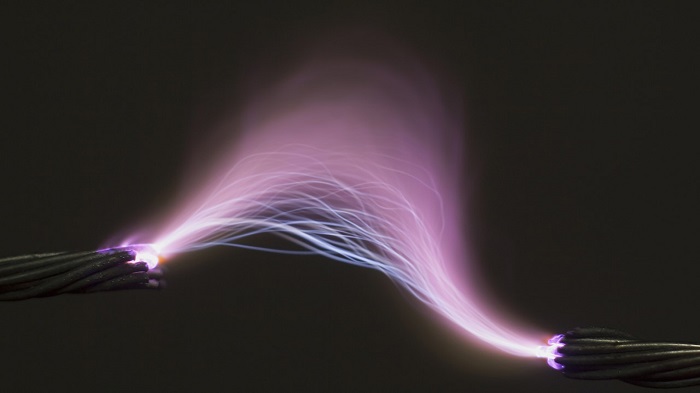 A construction worker was electrocuted in an under construction building at Hazaribag in the capital on Thursday.

The deceased was identified as Md Shafiqul, 20, son of Md Nuruzzaman hailing from Dangapora village of Rowmari upazila in Kurigram.

The accident took place when Shafiqul went to switch off the water pump on the ground floor of the building, said his co-worker Rakib.

Later, Shafiqul was taken to emergency unit of Dhaka Medical College and Hospital (DMCH) where the doctors declared him dead, Rakib added.

Md Bacchu Mia, inspector of DMCH police outpost, said the body was kept in morgue for an autopsy.