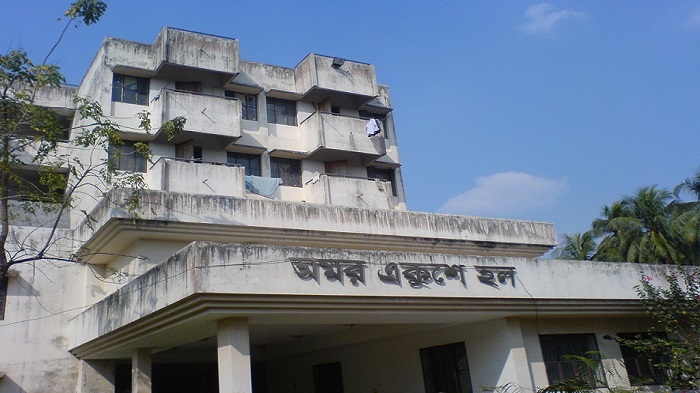 A student at Management Department of Dhaka University (DU) has remained missing over the last 11 days.

Mahidul said that his younger brother left the residence around 5:00pm on September 20, but did not return again.

His mobile phone was found off; he was searched at every possible place, but could not be found.

On September 21, Mahidul lodged a general diary with Shahbagh Police Station in this regard.

When contacted, Mamun-or- Rashid, officer-in-charge (OC) of the police station, said that they were trying to find out the whereabouts of Mazidul and hoped that a positive result would yield shortly.

Missing Mazidul got admitted into the DU as an honours student of Physics Department, but could not complete the course. Later, he completed the course from a private university.

Afterwards, he got admitted into the DU’s Management Department’s evening course.

The home district of Mazidul and Mahidul, sons of Joynul Haque Prodhan, is at Chalkmamrose village in Gaibandha sadar.