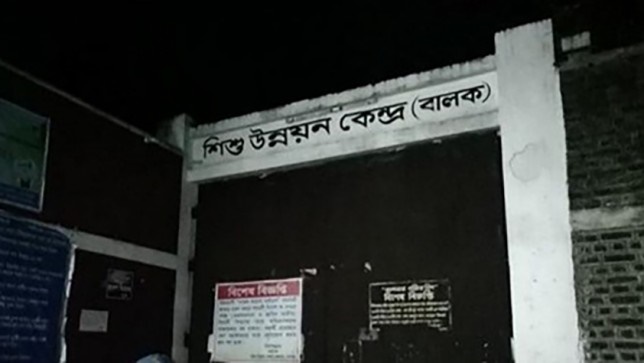 A Supreme Court lawyer has sent a legal notice asking the government to form high-powered committee to probe into alleged violation of fundamental rights of children at the three juvenile correction centres in the country.

The government has been asked to form the committee within three days of receiving the notice.

Lawyer-cum-right defender Manoj Kumar Bhowmick served the notice to the Social Welfare Secretary and Director General of the Department of Social Service on Thursday following a media report.

An English language daily published a report on Tuesday stating violation of human rights and miserable condition of children at the juvenile development centres.

In the notice, the lawyer asked for detection of delinquent officials in three centres and punitive action against them.

Failing to meet demand of the notice will result in lawsuit, cautioned Manoj Kumar Bhowmik.