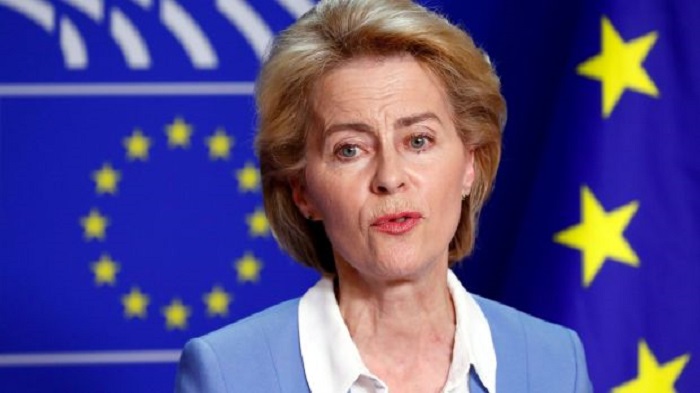 The EU has begun legal proceedings against the UK after it refused to ditch plans to override sections of its Brexit divorce deal.

An EU request for the government to remove sections of the Internal Market Bill passed by MPs on Wednesday.

The "letter of formal notice" could eventually lead to a court case against the government at the EU's top court.

The UK said it would respond "in due course".

European Commission President Ursula von der Leyen said the UK would have until the end of November to respond to the EU's concerns over the draft legislation.

However, the EU will continue talks over a post-Brexit trade deal in Brussels. Prime Minister Boris Johnson has said both sides should "move on" if a deal was not reached by mid-October.

In a brief statement, Ms von der Leyen said the bill was a "full contradiction" of previous UK commitments over how a hard border on the island of Ireland should be avoided.

A spokesperson for the UK government said the bill was a necessary "safety net" to protect trade between different parts of the UK.