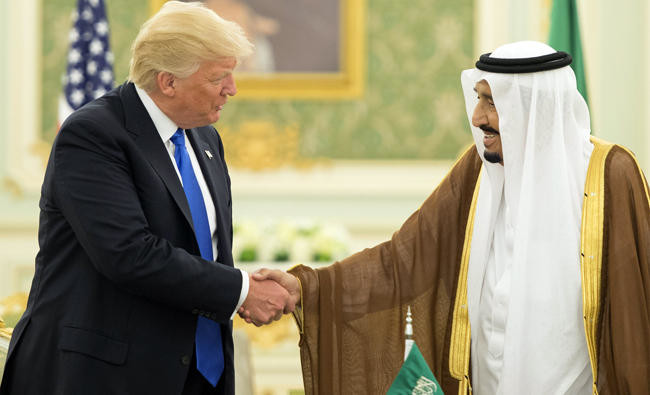 A court in Yemen’s Northwestern Province of Sa’ada has handed down death penalties to 10 people, including the Saudi king and the US president, over their involvement in the massacre of dozens of Yemeni students two years ago.

The Specialized First Instance Criminal Court on Tuesday sentenced the defendants to death in absentia after finding them guilty of complicity in the Saudi-led airstrike on a bus carrying Yemeni schoolchildren in August 2018, Yemen’s Saba news agency reported.

The school bus came under attack by Saudi-led warplanes in a market in the town of Dahyan in Sa’ada. At least 50 civilians, mainly school kids, were martyred and nearly 80 others were injured.

According to the ruling issued in the session presided over by the court Chief Judge Riyadh al-Ruzami, the convicts are obliged to pay a fine of 10 billion dollars to the families of the victims.