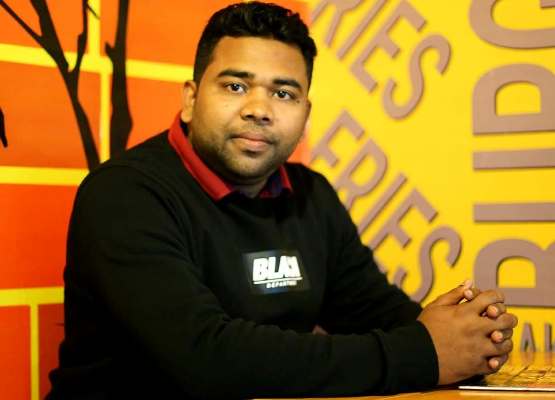 A Dhaka court has granted a five-day remand for Sabuj Al Sahba, a vice-president of Chhatra League Dhaka city north unit, in a case filed for allegedly raping a girl in the capital.

The court also granted a three-day remand for Sabuj’s friend Jhumur (35) in the case.

Chief Metropolitan Magistrate Court of Dhaka passed the order after police produced them before it with a seven-day remand prayer on Thursday.

Earlier today, police arrested Sabuj and Jhumur in connection with the case.

A 22-year-old girl filed the case against the duo with Mirpur Model Police Station.